“We currently live in a society where self-worth is misconstrued as a factor of the things you own and how many followers you have on social media. The message that we’re trying to share with “Awake” is that money and fame do not equate to happiness.” – FYKE

FYKE is an American based rock band comprised of Enik Lin, Steven DeLman, Justin Wright, Mikee Fabella, and Gerard Christian. The group debuted their first official single, “Favorite Mistake” on February 24th, 2017 through Universal Music Group International. “Favorite Mistake” was featured on “Best of the Week” playlist for Apple Music (China) along with the “TOP TEN MUSIC” Playlist on Spotify (China) within the first couple days of its inception.

The band has stated that their sole purpose of existence is to use their music to spread positivity and awareness to current problematic social issues. Their music has primarily been labeled as “Pop,” but their material is strongly infused with heavy electronic elements and high energy rock. Some of their material may also be described as metalcore/post-hardcore-ish. Their recent album release of Nightmare Deluxe has amassed over half a million streams on Spotify since it’s August 2017 release. 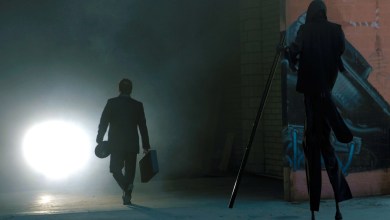 Check out Sci-Fi Thriller That Is Steven J. Vertun’s “Radio”! 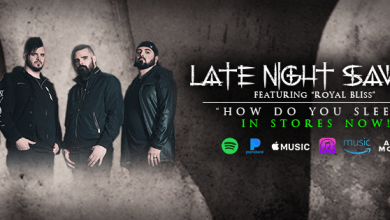 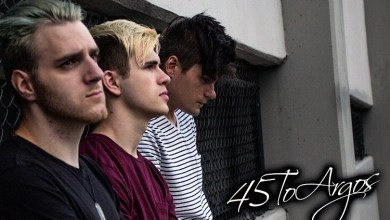 45 To Argos Take on a Deeper Cause with “Dementia” 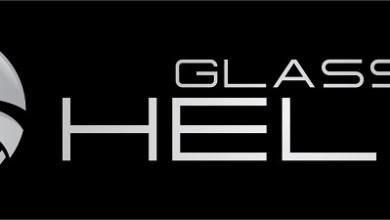