Album Out This Week Through Sensory Records

Sensory Records this week unveils the second album from Australian progressive metal outfit, DAMNATIONS DAY, with the release of A World Awakens. Ahead of its release, the record is now playing in its entirety courtesy of Metal Underground.

Recorded and mixed by Dean Wells at Wells Productions and mastered by Jacob Hansen (Volbeat, Kamelot, Wolverine), A World Awakens maintains the raw energy, power, and integrity of DAMNATIONS DAY‘s debut while showcasing the bands growth in maturity, honesty and depth of their musicianship and songwriting. With top-tier performances by vocalist/guitarist Mark Kennedy, brother and drummer Dean Kennedy, and lead guitarist Jon King, with additional strings and bass by Dean Wells, A World Awakens is an album that will have your undivided attention on first listen, and pull you in further on repeat.

Stream DAMNATIONS DAY’s A World Awakens in its entirety through Metal Underground at THIS LOCATION.

See the band’s official video for “The Witness” HERE. 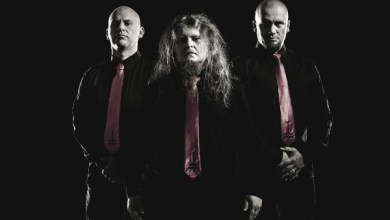 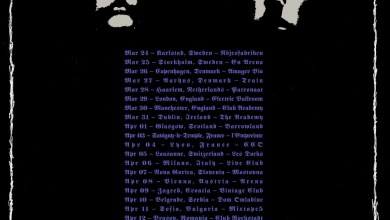 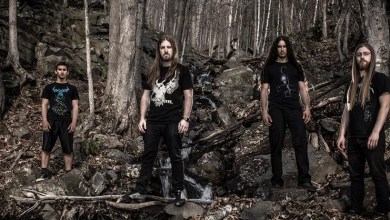 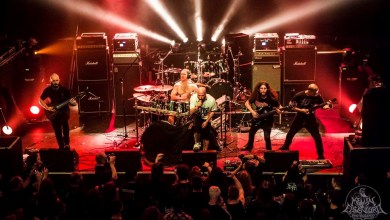