CONDEMNED: No Clean Singing Streams His Divine Shadow In Its Brutal Entirety; Record To Drop This Friday Via Unique Leader

“The songs combine brutish, pile-driving hammer blows, berserker swarming, and insectile skittering, and the assault is nearly relentless, and completely electrifying, from song one through song ten.” — No Clean Singing

This Friday San Diego-based brutal death metal unit CONDEMNED will drop the molten fruits of their His Divine Shadow full-length upon the masses via Unique Leader.

In advance of its release, the brutality-bringers at No Clean Singing are streaming the record in full issuing of the release, “The album is a brutal and explosive assault on the senses, moving back and forth between near-chaotic frenzies of speed to punishing breakdowns that pulverize on a planet-cracking scale. That’s what you come for with Condemned, and that’s what you get — but monotony doesn’t set in. The music is too damned explosive for that to happen.”

Hear His Divine Shadow courtesy of No Clean Singing at THIS LOCATION.

His Divine Shadow preorder bundles are currently available HERE. For digital orders go to THIS LOCATION.

His Divine Shadow is a vast, horrific tale of a darkened, parallel universe inhabited by an insect humanoid civilization that lives dominated and enslaved by a dark mysterious ruler whom they call “His Divine Shadow.” Spread across ten tracks, CONDEMNED carry on their brutal legacy with their signature brand of punishing riffs, fast, chaotic grooves, planet-rupturing breakdowns, Suffocation/Disgorge-ian style blasts, and an overall dark, menacing ambiance.

Since the release of 2011’s Realms Of The Ungodly, CONDEMNED has weathered an assortment of personnel changes leaving only original guitarist Steve Crow. Leading the way on vocals in 2017 is Sam Townsley who appeared as guest vocalist on the band’s Desecrate The Vile debut in 2007. His unique vocal style demonstrates absolute pandemonium: low and powerfully deep roars complimented by creative vocal patterns. Manning the drum kit is Tyson Jupin (Vile) whose powerful hits, fast kicks, varied blasts, and solid execution elevates CONDEMNED‘s inexorable heaviness tenfold. On bass guitar, is Ryan Reidy who shines with an innovative style, heavy dialed bass tones, and killer live performance skills. With the newly added members and a new album, CONDEMNED returns to the death metal scene heavier than ever before. 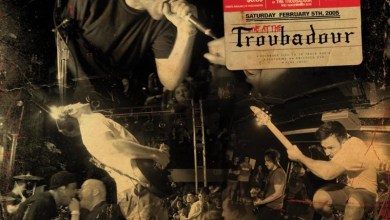 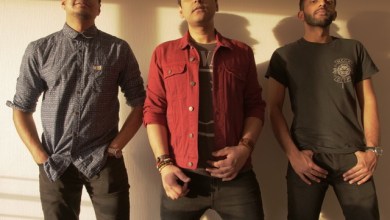 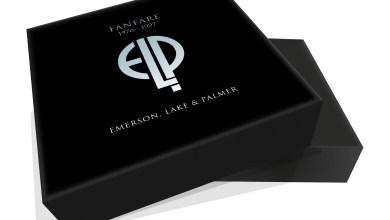