Progressive metal band CHRONOLOGIST is kicking off their new play through series with bassist Jim Schaefer playing through “Guacaracha” off of their Cartographer LP that dropped in 2016.

Spending a considerable amount of time on the road in support of their debut full length Cartographer in 2016 as well 2017, Chronologist shared the stage with some of the top names in the heavy metal industry.

Cartographer was produced alongside Evan Sammons (Last Chance To Reason) while mixing/mastering duties were handled by Jamie King (BTBAM, The Contortionist).

The single “Cartographer” is the brand new release from the full length with the same title.

“Cartographer the song was written about how each of us came from very different parts of the world and somehow managed to meet and start this band. We thought all of the songs on the album fit underneath this larger idea and so it made the most sense for us to make this the title track of our first full length record. We want to thank everyone that’s picked up their copy or supported us in any way!” – Chronologist

You can see the band on the road as well releasing new music video content in the future. 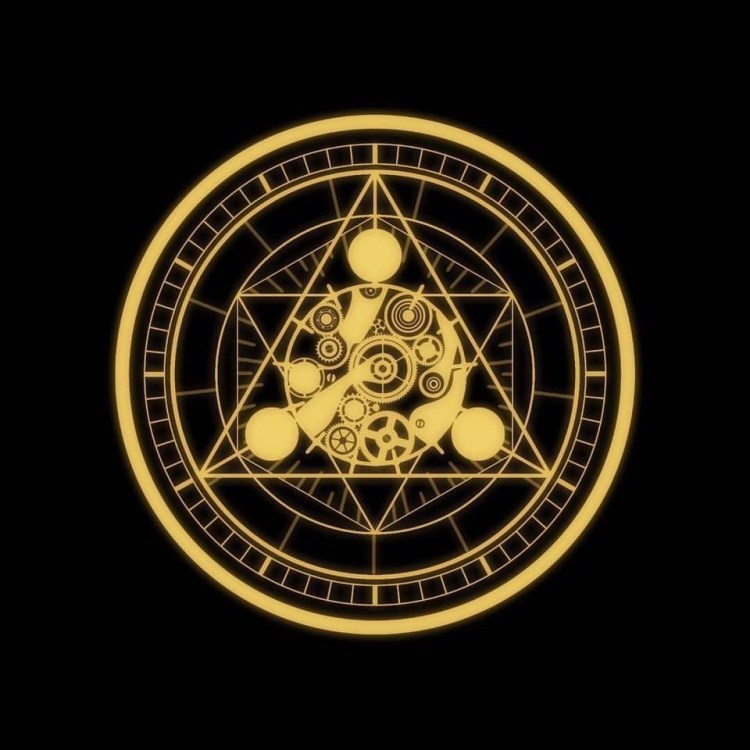 “…It’s beyond gratifying and exciting to hear a new collective that isn’t just aping Meshuggah palm-muting riffs and calling themselves “progressive” like every other band… To be around for barely over a year and have an instrumental demo be better than most of your peer’s LPs is a strong start.” Ghost Cult Magazine, 2014.

“A subset of these bands play something that’s been lovingly dubbed as adventure metal: focusing on a sense of atmosphere and progression… Among these bands are Scale The Summit and The Helix Nebula, and now, joining their ranks for your listening pleasure, is Chronologist!” Heavy Blog is Heavy, 2015.

“These guys are great at creating catchy tunes; a must have for instrumental fans.” Toilet ov Hell, 2016

Chronologist is an instrumental progressive metal band based out of Austin, TX.

The group began as a small group of friends that would regularly get together to jam and discuss all things music, movies, video games, or their shared love of food. Though the collective found they had many things in common, their diverse range of musical backgrounds led to them creating a unique approach to songwriting and performing metal music. As the group got together to write and craft their version of progressive metal more and more, the decision was made to turn their collaboration into a fully-fledged musical effort.

The band began to make a name for themselves after the release of their 2014 instrumental demo. The release of this demo allowed the band to begin performing regularly in and around the Boston area of Massachusetts where the band was originally formed at Berklee College of Music. Initially the demos were released in an effort to find a permanent vocalist for the band, but as their regular performances continued many people began to embrace them as an instrumental group and encouraged them to continue on as such. The success of these shows led to the band releasing their single demo “Sky Garden” in late 2014 which was the first time the band had released something that was intended to be heard as an entirely completed instrumental work.

After the resoundingly positive public response to their previous two releases, Chronologist began to expand their performance reach to the greater New England area for the rest of 2014 and early 2015 while at the same time continued writing new music behind the scenes. In the summer of 2015, the band started to formulate plans of a professional career.

Late 2015 marked the beginning of work on the band’s first full-length album Cartographer. The idea behind the album was to rerecord the previously released demos with better production, added features, and live drums as well as including four new songs written in the beginning time period of the band. The record was for the most part self produced but in an effort to take the record to a higher level Chronologist elected to have the album mixed and mastered by renown producer Jamie King (Between The Buried and Me, Scale The Summit, The Contortionist, and more) and to hire Evan Sammons (drummer of Last Chance To Reason) to help with additional production and drum tracking.

The album was worked on for the rest of 2015 and the majority of 2016. While the band was wrapping up work on the album, they were also performing the songs that would appear on the album live on their regularly scheduled shows around New England and on their first tour that took them around the entirety of the Northeastern region of the U.S. After that tour, the band came to the decision that a major move was needed in order to pursue a professional career being that none of the members were originally from the greater Boston area. They elected to relocate to the greater Austin, TX area and permanently moved there in the fall of 2016 where the band has begun performing regularly. 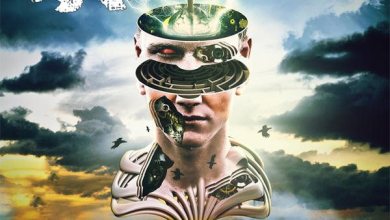 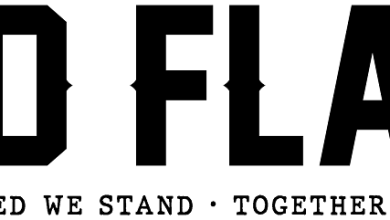 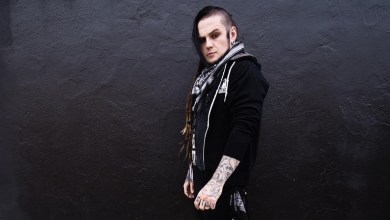