Top of the news is an almost constant reminder that pour modern world is beset with dehumanizing forces; some political, same amoral, others technological. California based rocker Steven J Vertun has decided to take up the last set of forces with his newest single, “Radio,” off of his February release Ghost, Shadow and Sun. The video has a definite dystopic theme,  think Blade Runner meets The Matrix…

Says Vertun of the single and Matt Zane directed video:

I wrote and created “Radio” the song and later the accompanying video, to bring consideration to the destructive nature of social technology to society in general. The isolation, friction, stimuli overload amidst the relentless clatter and clang is overwhelming social graces and human to human interaction. That said, the video demonstrates a way out and above the chaos. – Steven J Vertun 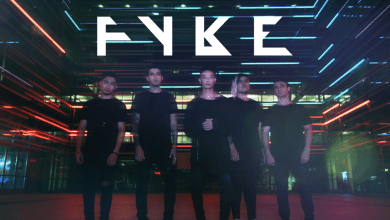 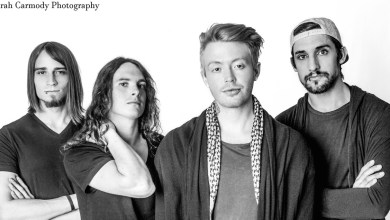 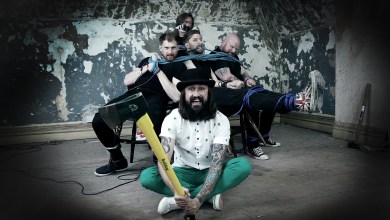 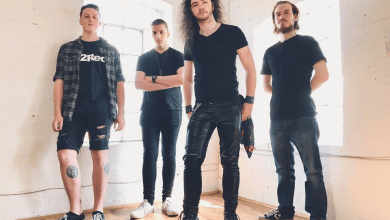