London punk band BROCKER has released a music video for their new single “Gimme Gimme Rock N’ Roll”. The gritty track stays true to punk ethos and hits a sweet spot for anyone who fell in love with the Tony Hawk Pro Skater soundtrack.

“This song is about how the music industry is destroying real music for the money,” says vocalist Pako Mugica. “The video shows the effort of how a band gets to a gig, carry their equipment, play and party for the love of it. Rock n Roll!“ 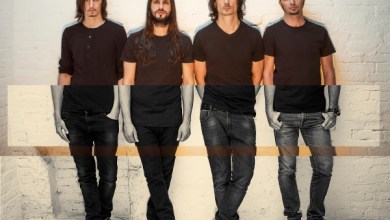 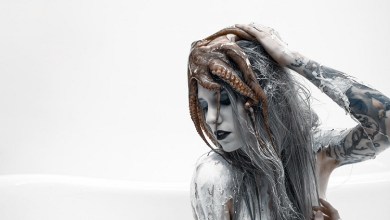 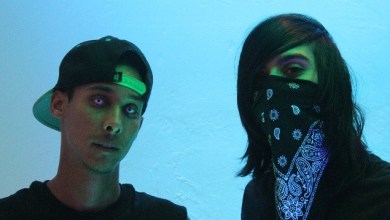