New Delhi based Indian Folk Metal band BLOODYWOOD has released the official music video for their single, “Endurant.” The viral metal trio first caught their US fans’ attention with their metal rendition of the Indian folk song “Ari Ari,” but has developed a sustained base of hard core followers with blistering original tracks fusing traditional Indian instrumentation with brutal guitars and mixed vocal stylings.

“‘Endurant’ is a song for those who’ve faced or continue to face bullying in any aspect of life. We wanted to be as realistic and practical as possible with our message, which is why the song urges to endure and come out stronger rather than retaliate or fight back with force. The video, while maintaining the message of the song, also tries to establish that bullies are not another breed.” – Karan Katiyar 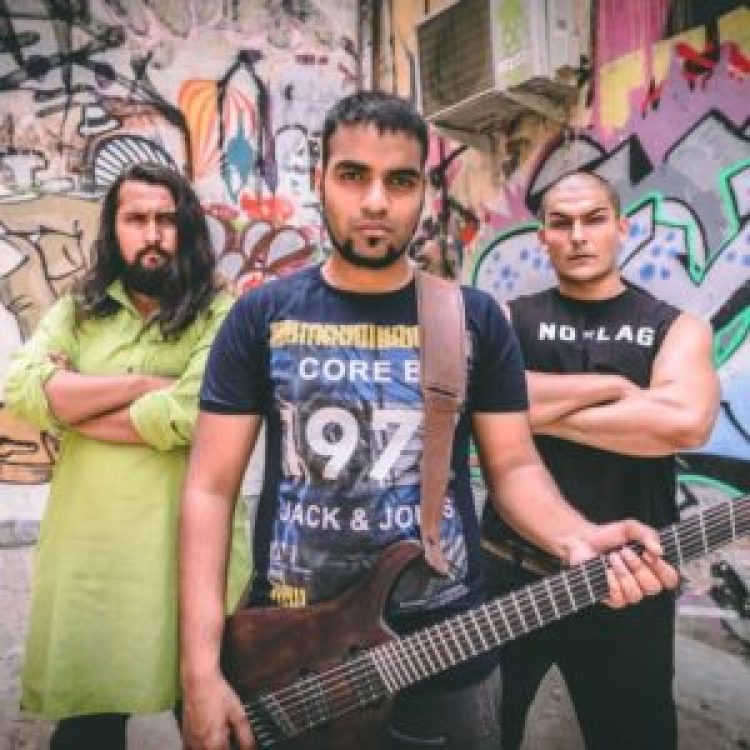 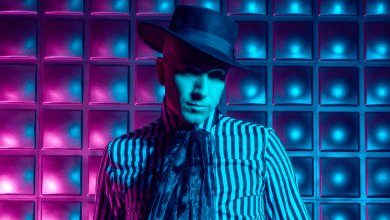 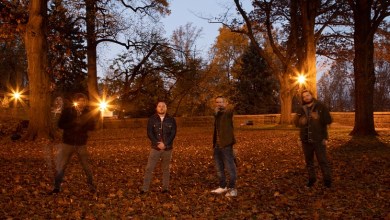 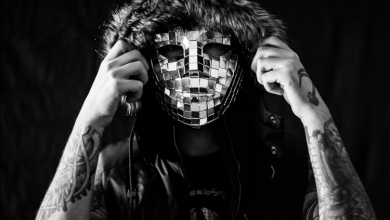 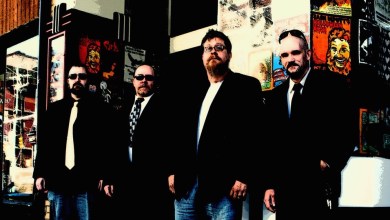