Of the signing, founding member and guitarist Ramon Ploeg comments: “BLEEDING GODS is very proud to announce the signing of a worldwide deal with the mighty Nuclear Blast Records. We feel honoured to be part of the Nuclear Blast family – it is exciting beyond words to be part of the finest metal label on earth. We deeply respect Nuclear Blast and all it stands for. The visions of the band and the label match in every way and we feel this is the start of an incredible collaboration. We can simply not wait to unleash our upcoming beast of an album upon you. We hope to see you on the road somewhere soon!”

BLEEDING GODS not only made a name for themselves in their home country but also received lots of positive feedback from the likes of Aardschok Magazine (NL), Amped Up (BE) and Ghost Cult Magazine for their live shows at Eindhoven Metal Meeting, Antwerp Metal Fest and Stonehenge Festival.

Their fan base also includes famous metal acts such as SEPTICFLESH, FLESHGOD APOCALYPSE, NILE and EPICA/MAYAN:

“The combination of ancient Hellenic mythology with darkened death metal leads to a killer result of epic proportions. BLEEDING GODS have managed to create a menacing piece of music that will haunt your dreams!” – SEPTICFLESH

“BLEEDING GODS put out powerful and balanced death metal the old way. I can hear some old DIMMU BORGIR, some BEHEMOTH (the raw side) and KREATOR influences. The production is well done and clean, yet not cold at all. Definitely an interesting band to keep an eye on!” – FLESHGOD APOCALYPSE

“I really enjoy the heaviness of BLEEDING GODS. They are great songwriters and their songs are an enjoyable listen!” – NILE

“Great work from this death metal machine from the Netherlands! Good riffs, sinister atmospherics and brutal grunts. All ingredients for kick ass metal, the way it’s meant to be!” – EPICA/MAYAN

—
The band was founded in 2012 when guitarist Ramon Ploeg started to write an album after he had left the Dutch death metal band HOUWITSER. Ramon, who wanted to fulfil his dream of having his own band, wrote some basic demos that were groovy, heavy, thrashy and, in parts, classical. When the pre-production demos were finished, the time was right to look for people to join the project. Ramon set about contacting some fellow metal musicians he had met over the past few years at several festivals, club shows and tours. The former bands of his band colleagues at that time were (technical) death metal bands so the challenge to do something different this time was really appealing!

After a few rehearsals, BLEEDING GODS recorded their 4-track promo entitled ‘Blood Symphony’ in 2013. The lyrical theme was about ancient gods and history related to the Mayans, ancient Egypt and Greek gods. With the pre-production demo alone, BLEEDING GODS secured worldwide endorsement deals with ENGL-Amps and Serpent King Guitars (SKG) and the demo soon sold out.

In 2014, BLEEDING GODS signed to Punishment 18 Records, who released their debut album ‘Shepherd Of Souls’. The record was met with positive reviews around the world.

The big turning point for the band came one year later when the band had a new line up, new songs, new concept, and a new album! Now stronger than ever, BLEEDING GODS are a band that knows exactly where they’re heading and what they want.

‘Dodekathlon’ will be released in January 2018. More information coming soon! 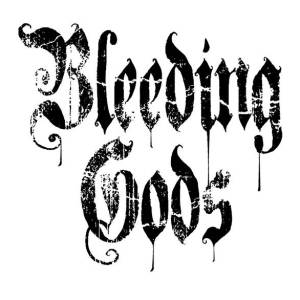 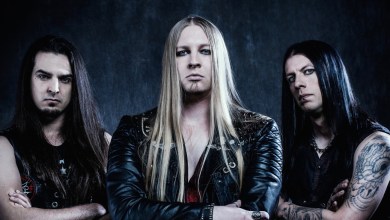 ATHANASIA Releases “The Order Of The Silver Compass” Music Video 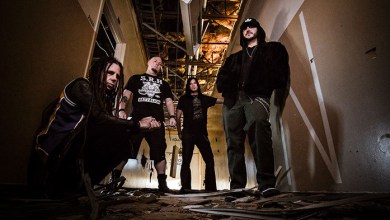 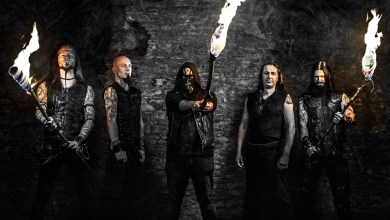 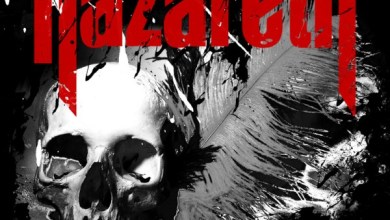