“Ahoy humans! We are very thrilled to announce that we have entered the studio to record our fifth full-length album, entitled “NO GRAVE BUT THE SEA“!
We will be spending the next month at Alpaca Ranch Recording Studio in Orlando, USA, with producer Lasse Lammert once again at the helm. This will also be the first full release featuring our grandiose guitarist Máté Bodor!
This is the point where we would usually tell you this album is going to be darker and heavier than our previous works, but that’s probably not true. It is, however, full of epic songs about pirates, drinking, and pseudoscientific cryptogeography.
We’ll have a bunch more updates for you over the coming weeks and months, including the album cover, track list, release dates, and more!”
– Love from Alestorm  xxx 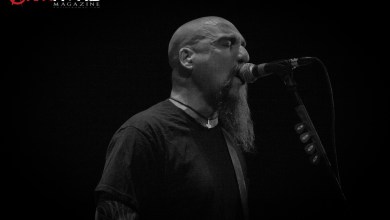 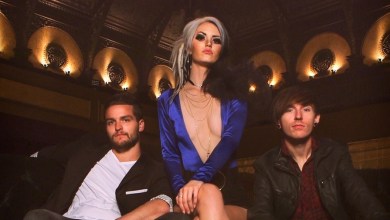 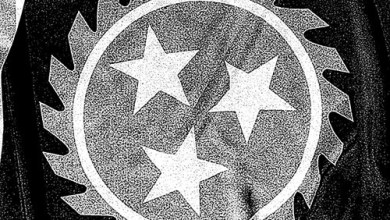 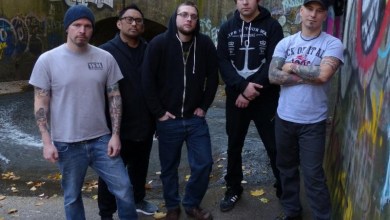