Kansas City act Conflicts have been grinding it out for a while, but The North Slope marks their first full-length, and it delivers a relentless, brutal 34 minutes. Conflicts do nothing to innovate on The North Slope, but they certainly show a mastery of their chosen form of metalcore.

The emphasis is heavily on the “core” aspect here. In fact, multiple tracks – opener “The Wayfarer,” “The Dark Horse,” “The Lone Wolf,” “Shallow Water” – flirt with old-school hardcore and, on “The Dark Horse,” even a little bit of 2-step. The riffs have a little more djent and sludge to them, but the band obviously know their early Hatebreed as well. The vocals are primarily mid-range shouts as opposed to guttural roars, which sets them apart slightly from traditional metalcore, although some low growls are present – the outro of “Deadbeat” is one of the most impressive breakdowns on the record. 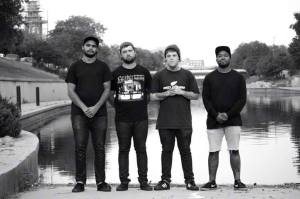 The majority of the songs here stick strictly to the formula of precise but sludgy chugs and a mandatory breakdown, obviously meant for mosh pits rather than living rooms. That said, the interplay between the different instruments’ rhythms is done well, especially on “Heart of Darkness,” where the riff seems to be off-time until the vocals kick in to anchor the beat, and “Transitions” brings to mind some of Periphery’s less technical songs.

The main flaw is that, while The North Slope is an extremely solid slice of beatdown music, it also fails to leave a lasting impression after the songs are through. If I had to pick a favorite I’d lean towards “The Peacemaker,” which adds a little bit of layering and rides in on a nice channel-panning jackhammer riff. Each song is about as good as the last, but after 34 minutes things sort of bleed together. Still, if you’re looking for something to pummel your eardrums for a while, check it out. 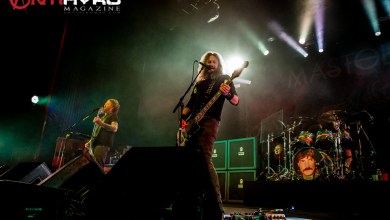 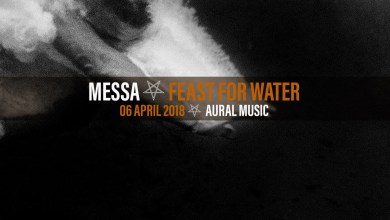 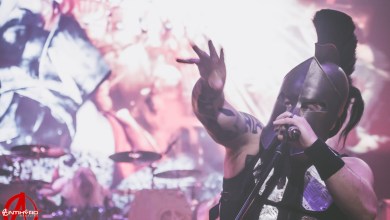 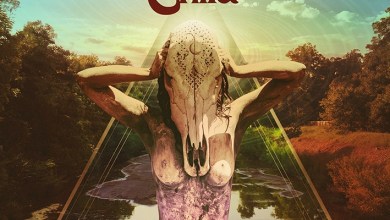