Metal history gets an upgrade! The legendary first four classic albums by ACCEPT (“Accept”, “I’m A Rebel”, “Breaker”, “Restless And Wild”) will be available as CD re-releases (in Digipak format) on April 14th.

The booklets include the song’s lyrics, old photos from the archives and liner notes by Udo*; “I’m A Rebel”, “Breaker” and “Restless And Wild” in addition come with exclusive (live) bonus tracks, performed by Dirkschneider.

* The “Accept” album instead of written liner notes includes an audio-recorded interview with Udo in which he gives insight on the foundation of the band.

These “Platinum Edition” re-issues will only be available in North & South America, Asia, Russia, Turkey and the Baltic Countries. 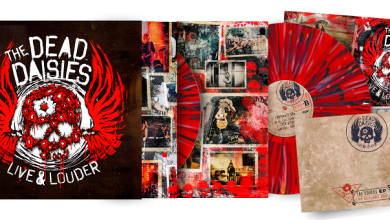 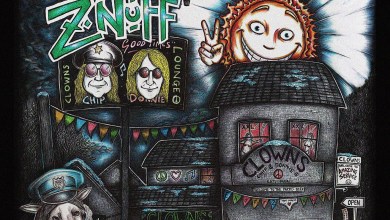 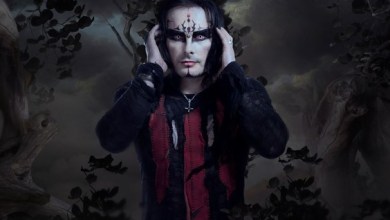 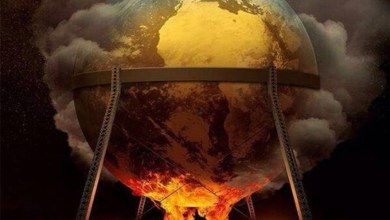