On the heels of their Fall 2015 North American tour, mythological UK rock band The Darkness – Justin Hawkins (vocals, guitar), Dan Hawkins (guitar), Frankie Poullain (bass) and Rufus Taylor (drums) – are set to reignite American stages on the Back To The USSA tour kicking off on April 8th in Santa Cruz, CA. The trek in support of new album Last of Our Kind, promises to reinforce The Darkness’ reputation as one of the mightiest live bands in the world. Back To The USSA tickets are on sale via: http://bit.ly/21IiunJ.

Last of Our Kind, released June 2015 via Kobalt Label Services, is an album of unparalleled beauty and power bursting with exhilarating riffs, magnificent melodies and very high voices – as you would expect of these rock mega-gods. Rolling Stone exalts “their sound remains perfectly suited for the biggest stages in the world,” Playboy raves they “deliver the thunder,” Consequence of Sound effuses the album “shakes the Earth with pumping fervor,” and Baeble Music rhapsodizes, ”The Darkness are primed to continue their campaign of world domination.”

“If music and good times are in your soul, come see us perform live,” declares frontman Justin Hawkins. “A Darkness show is a place where believers come together, where fluids are shared and dreams are built. But most importantly, rock and roll is crowned king EVERY NIGHT!”

National Rock Review gushes, “If you like great rock and roll played by a fantastically charismatic band, do yourself a favor and catch The Darkness when they roll into your town.” The Front Row Report proclaims they’re “One of the most entertaining live bands on the planet,” Glide Magazine enthuses, “Feel lucky if you’re able to catch a show,” and AXS affirms, “The Darkness will go down in rock history as true originals.”

Those in attendance at the Back To the USSA tour will be awestruck and downright delighted by the new material and the early works as The Darkness rip through their repertoire of ruddy great songs.

BACK TO THE USSA Tour: 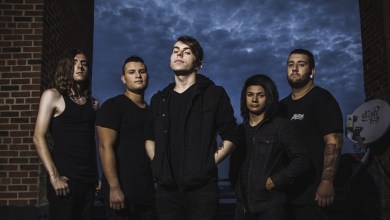 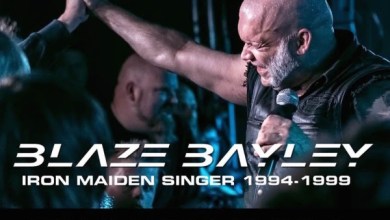