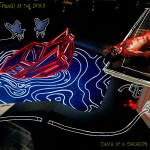 #10: “Emperor’s New Clothes” by Panic At The Disco (from the album Death Of A Bachelor)

One of the first singles of 2016, Emperor’s New Clothes has held up through the entire year. This is the type of song Brendan Urie’s voice is made for, finally inserting his love of 60s crooners into the melody of a song without overwhelming the modern pop aspect. It’s also one of the weirdest successful pop tunes in years, which gives me hope that some equally bizarre art from Urie and his peers in the coming years will achieve the success it deserves. 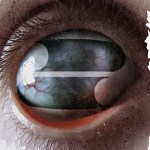 #9: “Nothing In My Hands” by Filter (from the album Crazy Eyes)

By all rights, Filter should have probably given up on being a band over a decade ago. A semi-successful 90s industrial band still putting out music in 2016? That’s gotta suck, right? Well, thankfully Hey Man Nice Shot is enough of a megahit to keep a band alive indefinitely, because Crazy Eyes is Filter’s best album. Not since the 90s, their best album period. “Nothing In My Hands” is the beating heart of the album: an unapologetic dive directly back into NIN-style industrial, it also has stunning vocals, timely political lyrics (it’s an open secret both this song and “The City Of Blinding Riots”, which was extremely close to making this Top 25 list as well, were written about events in Ferguson), and most importantly, one of the best hooks you will ever hear. 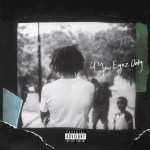 J. Cole gets a lot of shit for being outdated, since his flow and his beats are both still stuck in the 90s, but when you make a song that holds its own against the best hip-hop of hip-hop’s golden era, how can you complain? He weaves a narrative that tells a compelling story and reeks of (justified) paranoia, living in the partnered terror and thrill of selling drugs. 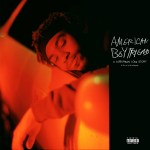 #7: “Miserable America” by Kevin Abstract (from the album American Boyfriend)

Good luck finding a song this year that hits as hard lyrically as Miserable America. From the opening couplet of “My boyfriend saved me, my mother’s homophobic”, this is the most in-your-face statement of self-loathing since Layne Stayley passed away, and the bitter, bitten-off cadence of the rap elements is contrasted by the bright synth chords, gospel choir, and smile-like-you-mean-it snark of the chorus that consists mostly of a blithely sung “I don’t care no more”. This is the best rap song of the decade so far, let alone 2016. 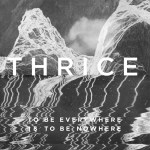 #6: “Blood On The Sand” by Thrice (from the album To Be Everywhere Is To Be Nowhere)

The fact that this song didn’t become one of the biggest breakout radio hits of the year is a crime. Thrice know hooks, and once again, Dustin Kensrue’s vocal is flawless. It’s raw and passionate and imperfect and I kind of have a crush on his voice. No shame. The lyrics are equally inspired, and the guitar hook drives things along with a burning urgency. Words don’t do it justice, just listen. 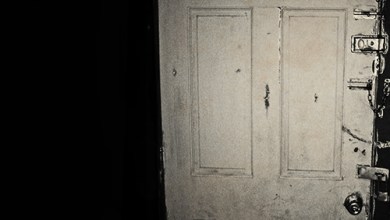 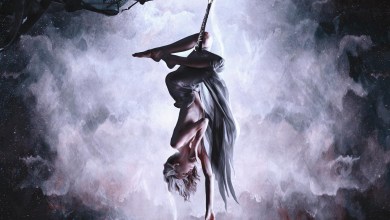 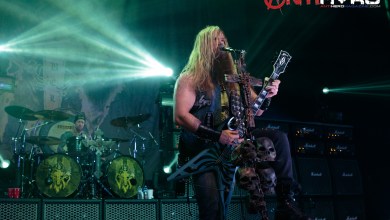