Art-Rock/Industrial artists lovelesslust have announced the release of their debut studio album The Car Crash That Ended Her Life Came As No Surprise on August 19th.

lovelesslust has been my passion, my lifeblood, since I was a young teenager. Obsessed with the intense, visceral sounds of rock and electronic music that scared most of my friends and peers, I knew I had found my purpose. I knew something this important would take time, discipline and training to create, so for nearly a decade, lovelesslust was a collection of late night experiments in dark rooms, sitting on hard drives that only I could access.-Johnathan Cooper Composer/Performer

The video for the first single “AntiYouth” can be seen below.

LA-based lovelesslust (composer/performer Johnathan Cooper, guitarist/bassist Dana Wells, and drummer Anders LaSource) bridges the gap between rock band and art piece; their darkly aggressive industrial sound coalesces with an electrifying stage presence, sinister original art that flanks the stage, and a black and white visual motif that unites the musicians themselves with their art.

lovelesslust has performed at renowned venues such as Bar Sinister, House of Blues – Main Stage, and The Viper Room, and toured across the southwestern United States, which culminated in a performance to a packed house in Austin during SXSW. 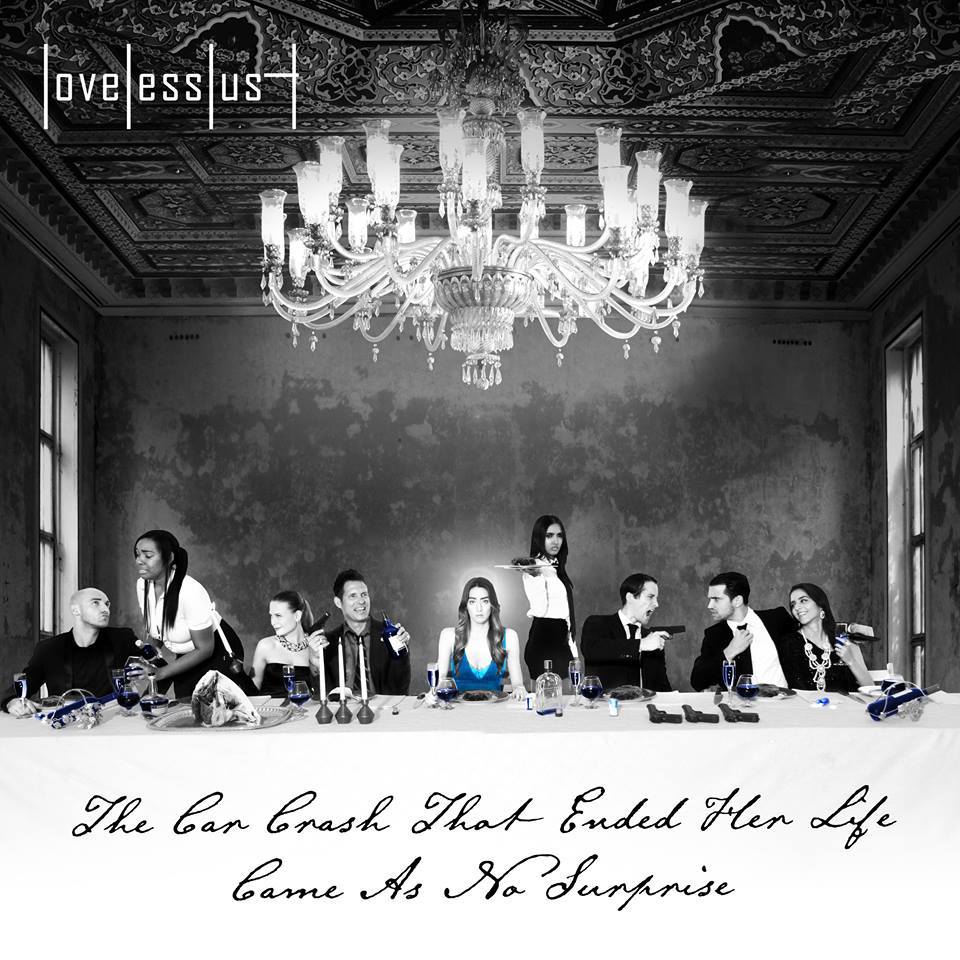 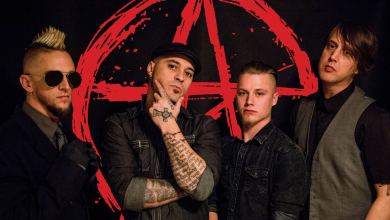 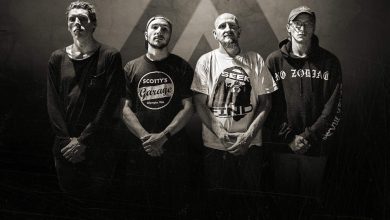 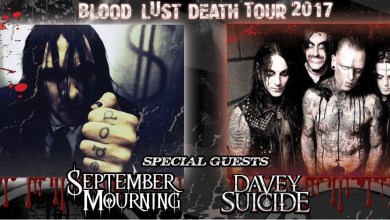 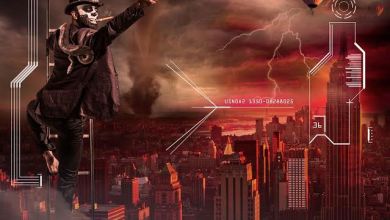