“‘The Valkyrie’ is a song about the personal struggles we encounter when facing incredible challenges, yet finding solace by confiding in our closest friends. In our comic book series, this song takes places when James Gearheart and Luther Vance band together to try and end a war that is leading the human race towards extinction.” – Quinn McGraw (drummer/vocalist, writer) 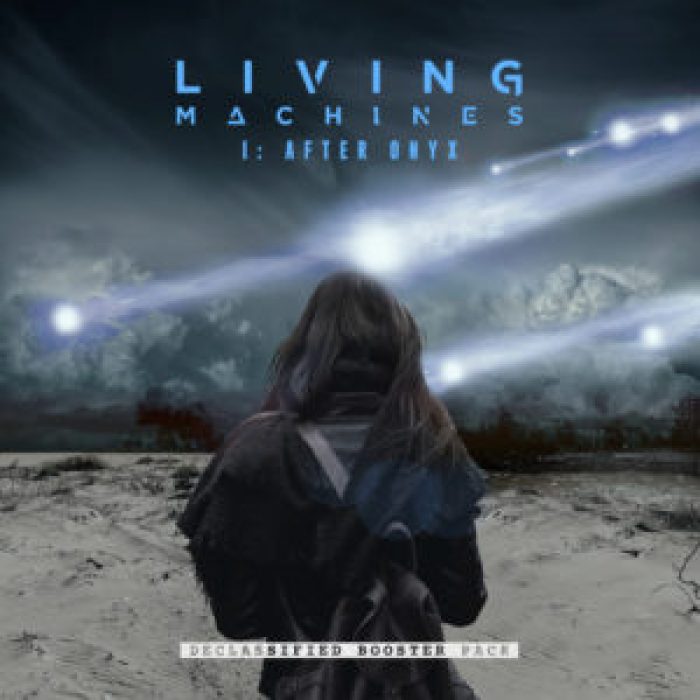 Living Machines is a progressive metal outfit that tells a science fiction epic through their music and comic book series, Gemini: A Tale of Future Earth. Their first single, “White Flame,” was released independently January 13th, 2017 and was later followed up by their first music video (directed by Teaghan McGinnis) that summer. Living Machines’ debut record I: After Onyx was released independently on January 12th, 2018. It was mixed & mastered by Nicolas and Amael of Novelists/DNA Music Studio, and the release was supported by another music video from Teaghan McGinnis. The comic book series that accompanies their music (written by Quinn McGraw and illustrated by David Cousens) has no set release date, but it is currently in illustration and the first issue can be expected to make its appearance sometime in 2018. 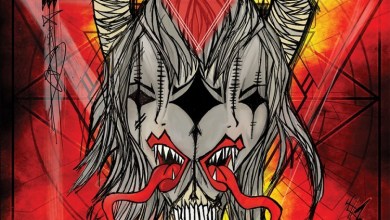 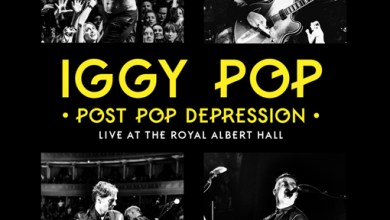 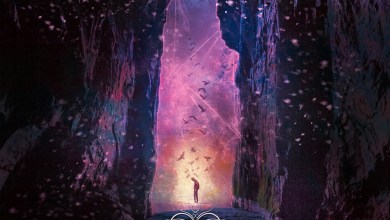