Tucson, Arizona based Rap / Rock band Lethal Injektion has released the music video for their track “Voices” off their upcoming album Sex Money Power which is set for release this March. The video was filmed, directed, and edited by Irin Daniels of Marmera Films.

“Voices” was written for the purpose of letting loved ones know it’s not just what’s on the outside, or the inside. It is remembering the sound, tone, beauty & what people say that is often overlooked by so many.. Words from the mouth can be equally important as looks, physical attraction, & mental attraction. – Jacob Ryan (The Raskal) 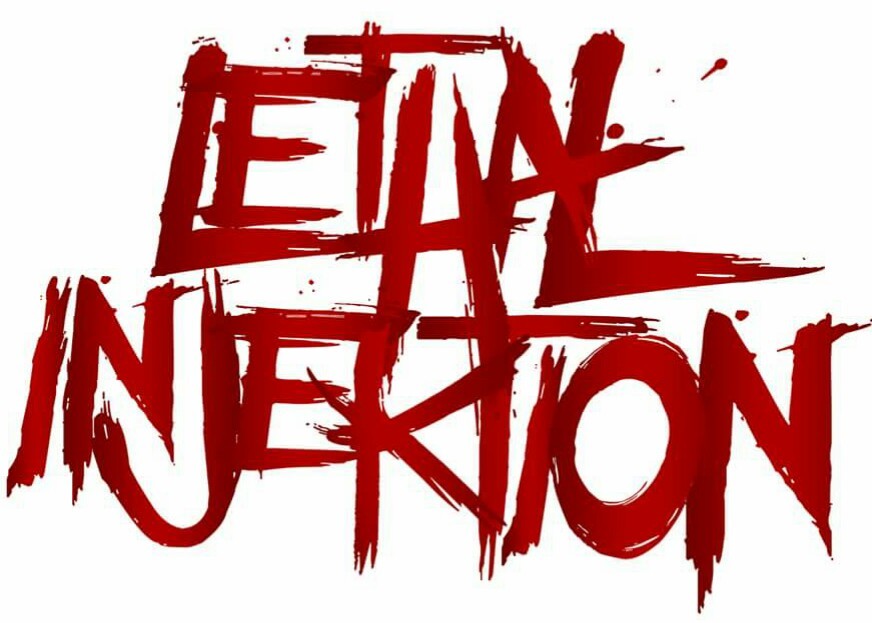 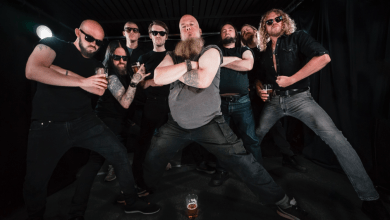 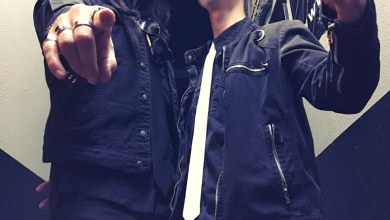 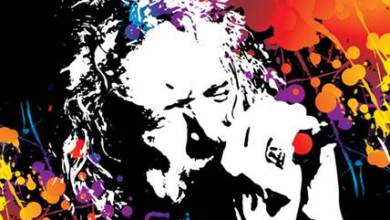