Coming on the heels of the video for the debut single “Scatterbrain,” KXM has released a video for another song from the upcoming sophomore album.

The video for “Breakout” premiered on the band’s Facebook page and can be seen here: https://youtu.be/E7NEoECwbeI. The video, directed by previous KXM director Jamie Brown, is a barrage of visuals of the band that captures the high-energy feel of the song. The song comes from the album Scatterbrain that is scheduled for worldwide release on March 17th via Rat Pak Records. Fans who pre-order the album digitally via iTunes (http://smarturl.it/kxmsbitunes) will receive both “Breakout” and the first single “Scatterbrain” as an instant download. The album is also available via Amazon (http://smarturl.it/kxmsbamazon).

Scatterbrain is currently available for pre-order via the Rat Pak Records website in various bundles including signed CD’s and t-shirts. All fans who pre-order the album through the Rat Pak website will be entered to win a one-of-a-kind custom guitar as well as other prizes. The pre-order is available at RatPakRecords.com/KXM. The video for the debut single “Scatterbrain” can be seen here: https://youtu.be/UvTnzne69Tsand has become a fan favorite since it was released. KXM is comprised of dUg Pinnick of King’s X on vocals/bass, George Lynch of Lynch Mob/Dokken on guitars and Ray Luzier, of Korn on drums. Scatterbrain features 13 brand new tracks and was recorded at the Steakhouse studio in North Hollywood California. The album was produced by Chris “The Wizard” Collier (Flotsam & Jetsam/Prong/Last In Line) who also produced the band’s 2014 debut. 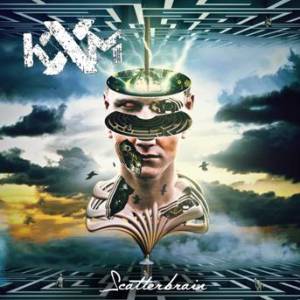 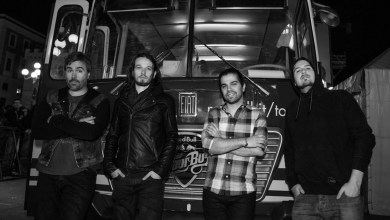 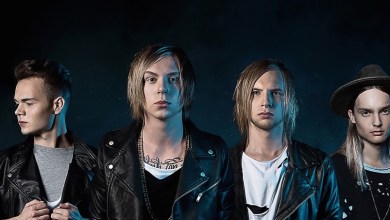 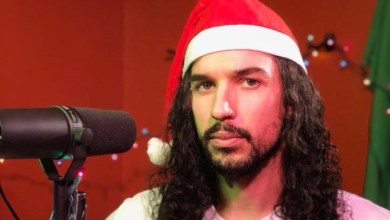 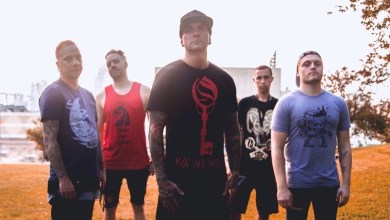