The World Over is led by front-woman Tiaday Ball, granddaughter of Ernie Ball (world renowned creator of Music Man Guitars and Slinky Strings). With Post-Hardcore roots from their first record, Rampart District, T.W.O. recorded a new album with Siegfried Meier (Kittie, DMX) that will break the boundaries of the Rock world reaching a much broader spectrum of listeners. “MOUNTAINS” is out now on all music streaming services (iTunes, Spotify, iHeartRadio, Google Play, etc).

The World Over was created in 2013 by musicians who all moved to Los Angeles from around the world with the mutual goal to make music. Founders Xavier Moreux, Tiaday Ball,  Ryan Knecht, Anthony Dellaripa, and Eric Gledhill conceptualized a band who could represent many different cultures and promote messages of hope and empowerment. Within one year of forming, T.W.O. collaborated with former Escape the Fate guitarist, Omar Espinosa, to create Rampart District EP released August 19th, 2014.

Donovan Allen (Bassist) joined the team in the year of 2015 when they released a single & music video for “EULOGY”.

T.W.O. has rocked alongside acts such as Attila, As Blood Runs Black, Meytal Cohen, The Browning, and more on renowned stages such as the House Of Blues, Whisky A Go Go, and The Viper Room.

Tell us the story behind the name The World Over.

Our original lineup had consisted of band members from around the world so we really wanted to have a name that could represent our diversity. The World Over just felt right and even though our most diverse members couldn’t remain in the band, continuity is important and it still holds true to us in other ways. We will take The World Over one fan at a time! Haha.

What is the intended sound and image of The World Over? How did you all come together and develop your image and sound?

A little backstory here: Our single and title track, “Mountains”, started out sounding like the metalcore/post-hardcore stuff we used to play in our first album (“Rampart District”) before it evolved into what it is now. There’s a big change stylistically between our 2 EPs which is why they’re 2 years apart. We really wanted to do something that sounded more like us, and post-hardcore didn’t feel like “us” anymore. We wanted something fresh. We were inspired by a lot of different artists all across the board from PVRIS to the Deftones to more popular acts like Sia or more progressive acts like Periphery and even some more fusion artists like The Reign of Kindo. We’d spend a few days every week at Ryan’s home studio during pre-production just writing non stop.
Once we dialed in the sound we wanted for this record, it all came together very naturally.

How has music changed you?

This is a hard question to answer because I feel like music has never changed me but it’s been with me since I can remember. It sounds super cliché, but it surrounds me and is within me at all times. It comes naturally like the beat of my heart and it drives me every day to get out of bed. I would commit suicide if I lived in a world without music or some form or art.

Tell us about your songwriting process on Mountains? How are you inspired to start a song and how does that develop from writing to composition, recording, and completion?

For “MOUNTAINS” specifically, we spent a lot of the time recording demos at Ryan’s
studio either jamming ideas acoustically, writing over vocal melodies or going off of other recordings we did on our own. There wasn’t really one particular guideline we followed to songwriting and I think that’s what makes each song stand apart from themselves on this record. After we collected the demos we knew we definitely wanted on the album, we flew to Canada to work with Siegfried Meier (Kitty, DMX) at Beach Road Studios for 6 days non-stop which was an amazing experience to have as a band. He has an amazing studio and is a great producer to work with! We already knew exactly what we wanted by the time we hit the studio. We recorded Melvin Murray on drums and the whole thing came together very smoothly.

What is the most challenging part of creating music for you as an artist?

I think a good example for this question would be for our single, “Mountains”, off our newest record. This song in particular took the longest to write, vocally. We tried collaborating with other artists to get outside ideas and perspectives on it. We’d be jamming with 3 acoustic guitars around in a circle at our former drummer’s house and we got this one melody that wouldn’t leave us. We tried using it as a chorus and got tired of it or it didn’t sound as good sung with lyrics, tried using it in other songs; it just didn’t seem to fit. That melody kept following me around even after I came up with the current chorus melody for this song so we decided to make it the “viking chant” gang vocal part in the bridge and it worked perfectly.
The chorus melody came to me so last minute and was put together only a few weeks before it was time to go to Canada. Throughout the entire pre-production process, this was the hardest song to put together and we even thought this wouldn’t make it on the record so we would use something else instead. I had a huge writers block for a good portion of the pre-pro side but I guess I work better under pressure!

Which artist within your genre do you enjoy listening to the most?

Personally, PVRIS is my favorite. Ryan would have to be Deftones and Donovan’s would be Bring Me The Horizon. All three artists really inspired bringing this album to fruition.

What would make you feel like Mountains was a success?

I think that Mountains is already a success in our minds because of what we’ve accomplished releasing it. Just putting out new music that feels like a sincere representation of us as a band is such a great feeling. 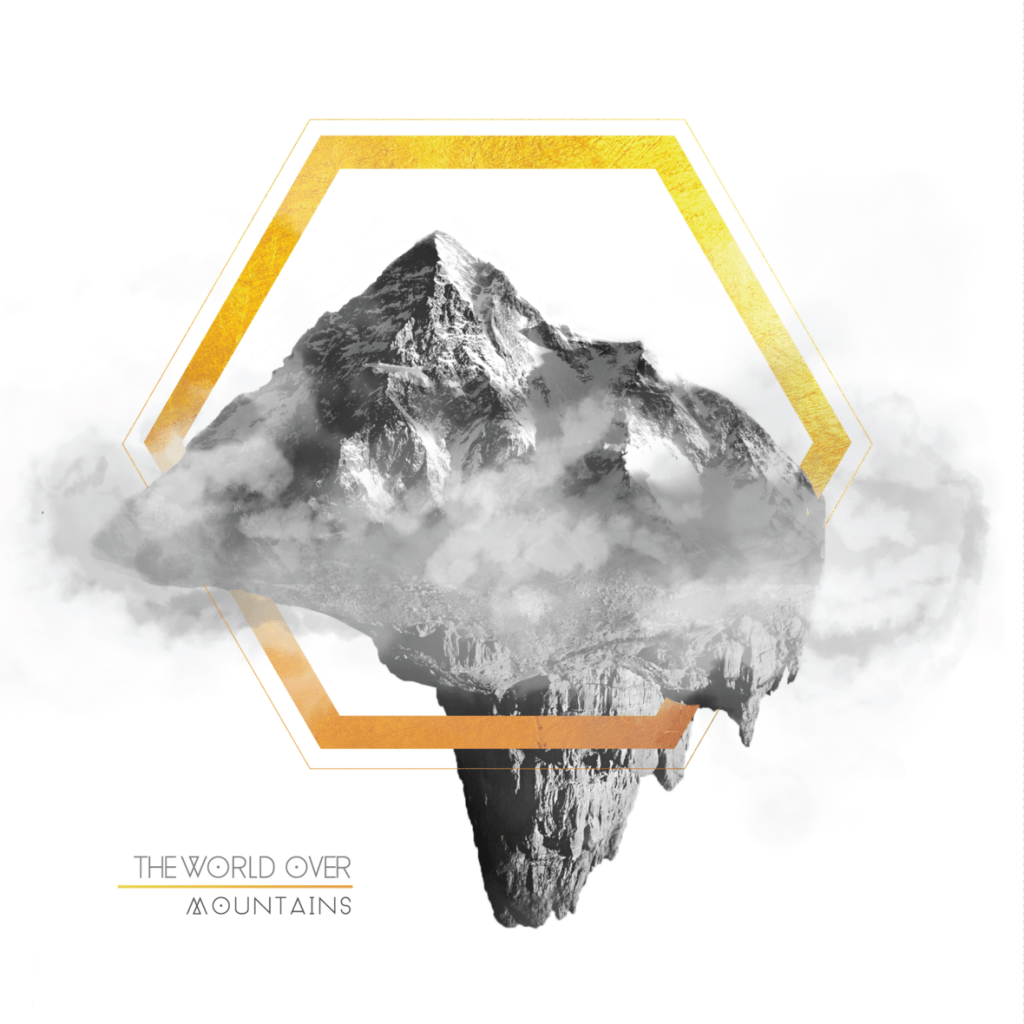 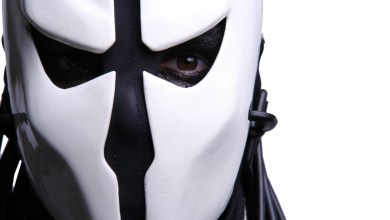 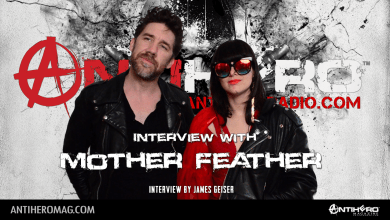 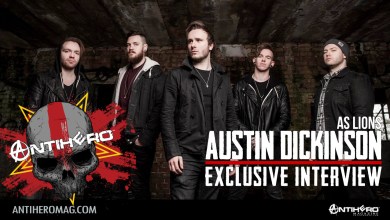 Interview: Austin Dickinson of AS LIONS 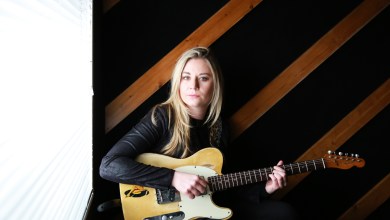