Antihero Magazine recently had the chance to catch up with Blessthefall frontman, Beau Bokan. We talked about the much-needed change of weather for their current tour, the band’s new album “Hard Feelings”, the band’s recovery from their not so successful previous release, as well as the recording process and the band’s mentality when they entered the studio to record the new album.

Like and Subscribe to Antihero Magazine for more exclusive interviews, reviews, concert photos and music news from all over the world. 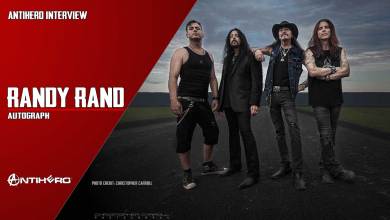 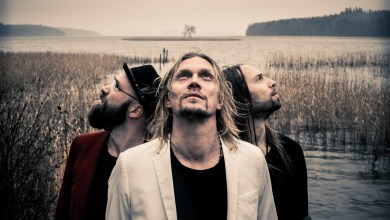 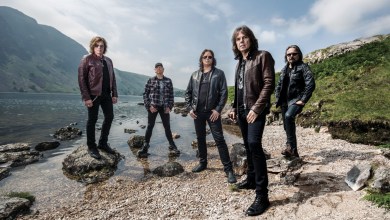 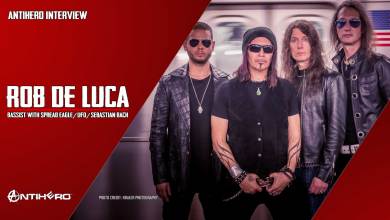