Audio effects innovators and creators of Plus Pedal, Gamechanger Audio inform that their latest invention PLASMA Pedal is now available for pre-order.

The pre-order campaign is now live on Indiegogo: https://www.indiegogo.com/projects/plasma-pedal-high-voltage-distortion-unit-guitar-rock#/

As part of their campaign, Gamechanger Audio is introducing an innovative try-before-you-buy online testing platform which allows anyone to upload a sound sample, dial in their desired settings using a set of remote controlled electric motors, and hear and see their track being turned into high voltage distortion via Youtube Livestream.

PLASMA Pedal was first unveiled in January at this year’s Winter NAMM show where it took the press by storm and received wide critical acclaim from the industry’s leading gear experts and countless professional musicians.

“This is one of the most fun guitar pedals I’ve ever played” – Andy Martin (Reverb.com / ex ProGuitarshop.com)

“Yet again you have managed to come up with the talk of the show! It’s the coolest freakin’ pedal we’ve ever seen.” – Lee Anderton (Anderton’s TV)

“There are things that can be done with this pedal that I’ve not seen anybody else doing.” Darryl Jones / Rolling Stones 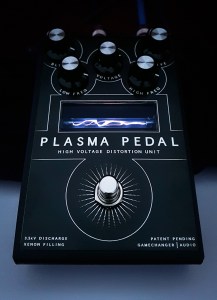 By creating PLASMA Pedal, Gamechanger Audio are marking a new chapter in the evolution of overdrive, distortion and fuzz effects.

Instead of using traditional LED circuits, transistors or vacuum tubes to produce overdrive, the PLASMA Pedal transforms your instrument’s live signal into a series of continuous high-voltage discharges within a xenon-filled tube. In essence – you are playing a bolt of electricity, and the electrical discharges produced by your instrument are instantly converted back into an analog audio signal, producing a quick, responsive, and extremely heavy distortion.

The first PLASMA Pedal batches are scheduled to ship in August 2018. This will be the second crowdfunding campaign created by Gamechanger Audio, following the success of PLUS Pedal which went up for pre-orders in January 2017 and was shipped to early backers within 7 months.

Check out www.gamechangeraudio.com for more info and don’t forget to take a live test drive of the PLASMA on plasmapedal.com.

Gamechanger | Audio was founded by four friends committed to exploring the uncharted territories of music electronics and creating devices that provide real value while stretching the imagination of both musicians and engineers.

“There has never been a pedal like this on the market” say the pedal’s creators, “and we are certain that PLASMA Pedal will inspire players, producers and engineers to reimagine what can be done with distortion.” 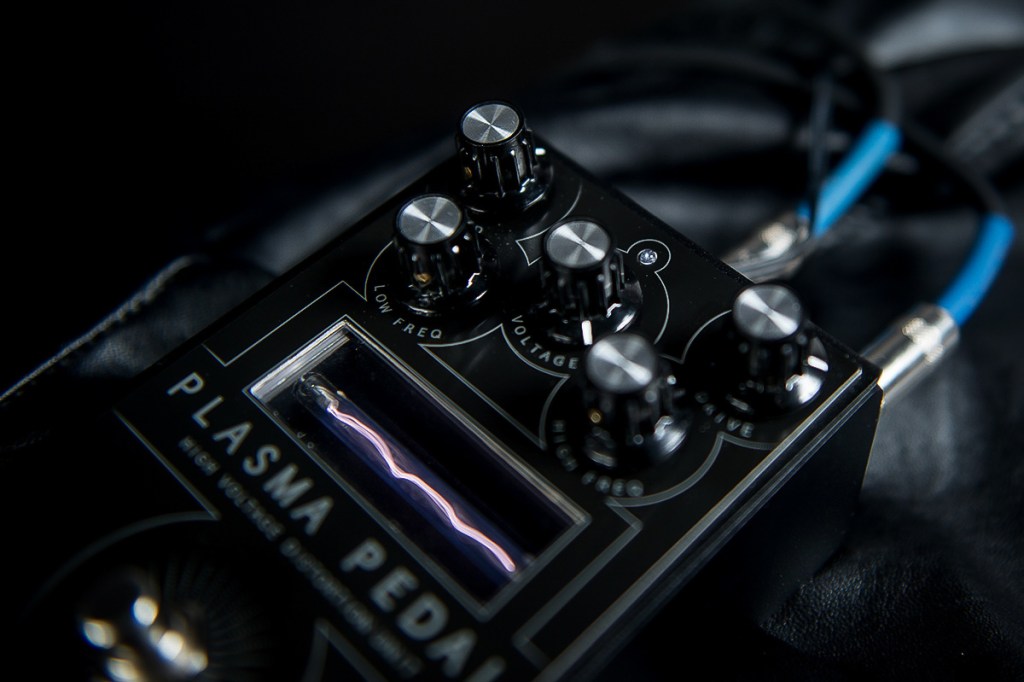 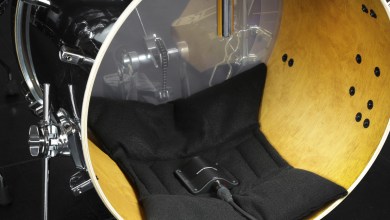 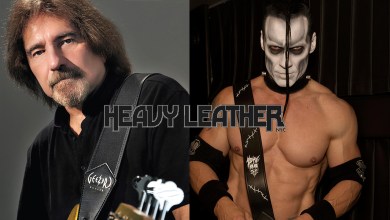 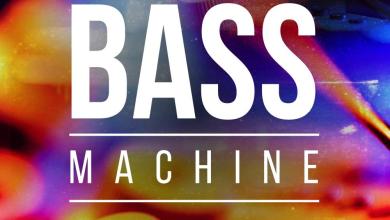