Do you like metal infused electronic music?  Are you most excited for Halloween as the leaves change?  Then we have something for you!  Heavy Bass and Universal Studio’s Hollywood Horror Nights soundtrack producer FIGURE has announced the release of his highly anticipated Monsters 7 with an intense mini-mix visualizer featuring imagery from such horror classics as The Evil Dead, The Shining, and Suspiria. Dropping October 7th, Monsters 7 is available for pre-order NOW with an immediate download of “The Ritual (ft. Dack Janiels)”.

“Keeping on with my tradition of all things spooky and creepy , _Monsters 7_ takes it back to some of my favorite haunts. Enjoy the Nightmares” – FIGURE 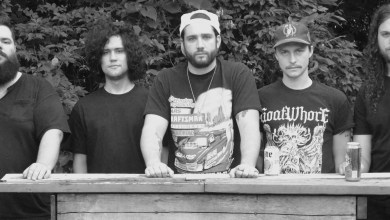 Hogan’s Goat Drop Video for “Annie Off The Rails”! 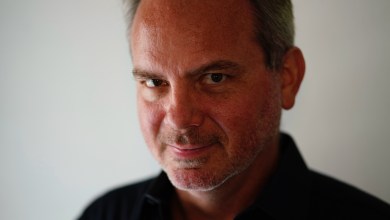 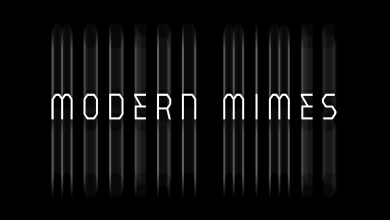 Catch Modern Mimes LIVE on “The Wake Up Tour”