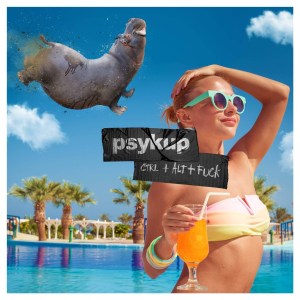 Psykup may prove an intriguing band in the slightest. Whether their intention is to amuse or challenge is one thing. However, once listeners hone in on their bleeding bed of nails foundation, breakneck speed, and sly sense of humor, the French quintet would effectively live up to its name. In fact, they have since 1995, releasing albums for every subsequent decade without fail.

Back in March, Ctrl + Alt + Fuck signaled a full-force revamp of their experimental alternative-inspired metal brand. Being that this is their first release in eight years, their sonic capabilities remain intact. Even before those qualities are considered, the album art is definitely worth mentioning. Its setting of a girl on a beach in a summery-saturated color palette (bonus points for the flatulating hippo) may remind one of the curious bargain bin find. But as previously mentioned, the content surpasses any listener presumptions and is wholly telling of their current potential.

First up is “Violent Brazilian Massage.” The single’s cover, while enticing much like that of the album, is a brutally honest allusion to what is stylistically on offer. Guitar strikes initially accentuate the thrash-driven percussion, then proceed to mutate into dissonant, pounding riff clusters. The song’s lyrical direction is blunt, yet playful, forcefully highlighting the band’s resurgence while also offering listeners to join in on the celebratory chaos. Although the song’s structure sifts through a dominant layer darkness, its lighthearted supplement of melodic guitars and harmonies is of solid benefit. “We Will “Win This War” promptly plunges the listener back into a forest of thrash energy, with well-paced call-and response dynamics. Once the clutter of guitars clears, the band’s sense of melody begins to really shine from a progressive standpoint. An acoustic sequence enters at the tail of the 2:18 mark, proving a not only pleasant but strongly implemented contrast. The general buildup is patient, and once the heaviness returns, sentiments of unity, effort and comradery become especially resonant. In a subtle sense, the third track “Ssanta Clauss – Write Me A Letter” seems to be an expounding on the aftermath of war. It centers on death; more specifically, that of a collective innocence. In its intro, the child’s bleakly sung “Santa Claus Is Coming to Town” amidst a ticking clock might sound chilling on the surface, but to an extent, equally depressing. This insinuates that the child’s sense of hope for change—once beaming with optimism, joy, and among all things, patience—has been reduced to sleepless, blind faith. Thus, the entering heaviness this time paints the backdrop of a cruel world. The song’s ending phase contains a more lighthearted tone, and although with grim notes (“Santa Claus is tired of humans/Santa Claus has given up), feels necessary in its depicting that outcome’s realism. On “Shampoo the World,” the resounding tension from the previous song is loosened briefly in favor of layered, funk-tinged grunge melodies. It returns in extreme force, though, once chorus hits—a kind that when executed consistently may crack limbs and collapse lungs. But alas, I can appreciate its serving as a kick-starting of the heart, back into consciousness, and taking the reins of life once again.

On the album’s midpoint, “Fuck Me ‘Til The End of Times” and “Cooler Than God” represent the process by which one obtains power, and then uses it to their full advantage. From the initial nu metal edge that builds, full of half rap/half sung allusions to resisting conformity, the latter perspective celebrates their self-made path, complete with a jazzy horn section and gateways to excess. The subdued jazzier elements complement the upfront heaviness surprisingly well, and especially when it peaks. Similarly, “The Inteligence” points to a power that, much like in the previous scenario, is held in close guard and abused. Throughout the song, the push for equality is often deterred by forced compliance and keeping those of lesser status under the radar. I appreciate also how this song plays out from a melodic standpoint. The riffs that comprise the main melody are in balance—dissonant, but with fair representation of metal and alternative. And, like the previous song, its peak is strongly utilized. With this specific peak, the alternative influence becomes the accompaniment to its metal foundation, much like Betty-era Helmet. “Crisis of Today” seems to have a hit single drive about it, despite being the album’s longest cut. Its message is the most direct, reinforcing the idea of sticking to one’s gut instinct amidst widespread destruction. The metal influence in the guitars might allude to 90s-era thrash, with a bit of a Dimebag tone, while the poppier/alternative influence shines in the chorus. There’s something about how the production is implemented that, particularly on this track, further solidifies the delivery of its elements. It is such that the clean vocals and guitars offset the heaviness, but blend seamlessly rather than blatantly stick out. At the end, the album’s final two tracks could very well be taken as a single song, “The Long Ride Home,” in two sections. The first, “Sunrise,” is all instrumental, centering on planning, and effectively putting into action, a survivor’s endurance toward escape. “Sundown” picks up where the other left off, with shrilling vocals matching the intensity of the riffs. By this point, the blend of acoustic and heavy guitars is done especially well. The latter element takes hold toward the end of the song, its subject having closure on their demons with the satisfaction of emerging from battle alive.

Overall, Ctrl + Alt + Fuck succeeds as Psykup’s definitive album to cap the 2010s. Its stylistic and thematic scope, while often harsh, is supplemented by elements of persistence, determination, and disjointed fun. When fully considered, the album feels starkly relatable in the widest sense, and utilizes top notch alternative and metal-based influences to channel those sentiments. 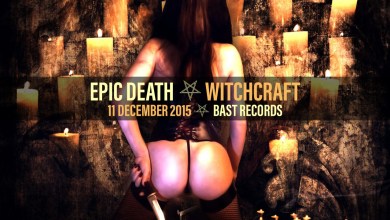 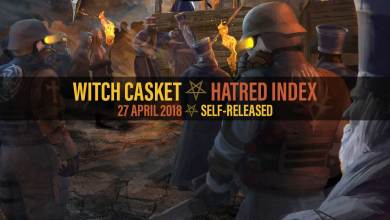 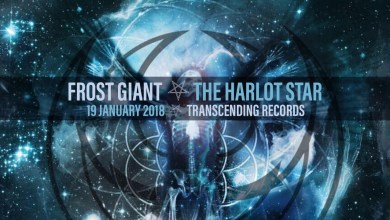