Antihero Magazine’s James Geiser had a chance to catch up with the guys from Gemini Syndrome on their recent tour with Fozzy, and chatted about the post-show acoustic set, plans for the next album, and the addition of former Coal Chamber guitarist Meegs Rascon to the Gemini Syndrome lineup. The following interview was recorded during the tour’s final stop at Johnny and June’s Ultra Saloon in Winston-Salem, North Carolina on October 8, 2017. 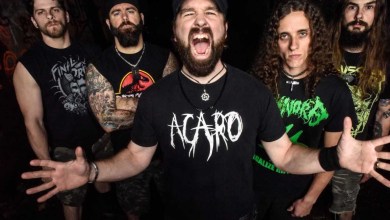 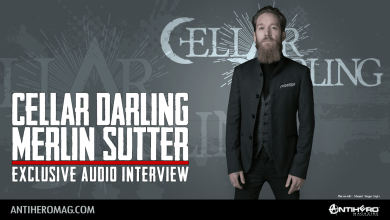 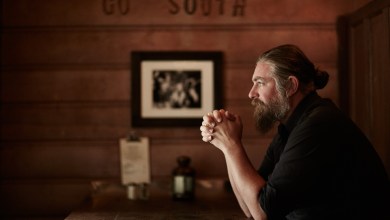 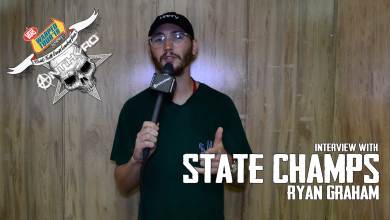