Antihero Magazine’s James Geiser had the opportunity to chat with Cannibal Corpse drummer Paul Mazurkiewicz about the upcoming release of the band’s fourteenth studio album, Red Before Black, which will be released on November 3, 2017 via Metal Blade Records. 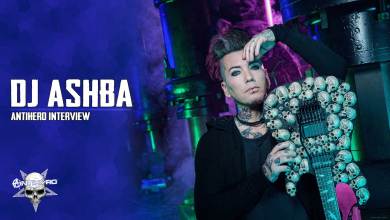 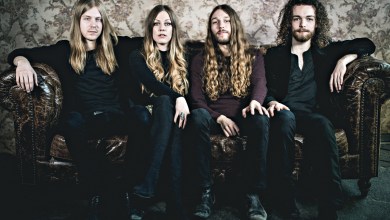 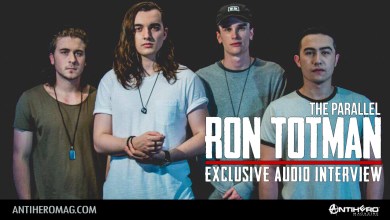 Interview: Ron Totman of THE PARALLEL 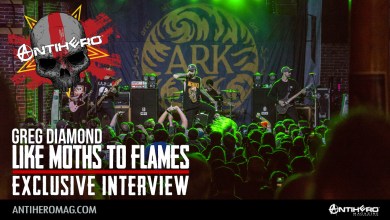