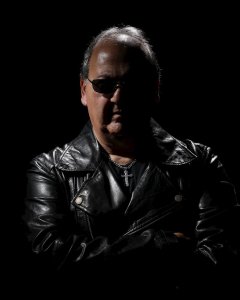 Some statements are so unambiguous that they require no further explanation: “If you like the first song, then the odds are you’ll like the whole album. It’s balls-to-the-wall heavy metal, song after song. No ballads and nothing your mom will be humming,” promises Carl Canedy, drummer of legendary US metal act The Rods. Canedy is referring to the album’s eponymously titled opener: Brotherhood Of Metal. Both the song and the album title reflect the musicians’ attitude to life, and what is more: it’s the general philosophy of this exceptional band: “David, Garry and I are still close friends all these years later, we’re a band of brothers and proud that we’re heavier than ever and making great Rods music for the fans.” I recently had the opportunity to have a chat with Carl in the midst of his hectic schedule.

ANTIHERO: How would you describe your childhood?

Carl Canedy: I was pretty quiet and hung with mostly musicians. I was in a band by the time I was 14 so I tended to seek out like-minded friends.

ANTIHERO: When did you develop a taste and a talent for music? What was the first song that you figured out how to play?

Carl Canedy: I knew I wanted to play drums around age 4 ½. I saw a drum kit set up on stage at a wedding reception and that was it. I was all about playing the drums. I didn’t get a kit until I was 13, which really sucked!  The first song was Gimme Little Sign, Brenton Wood. It has this cool little snare drum fill that builds to the chorus and then a simple single stroke roll in the break. It felt great to learn that and I felt like a Rock Star when I played it.

ANTIHERO: What was the first gig that you attended?

Carl Canedy: Elmira Heights Legion Post. I believe I have a picture from that somewhere. I was up pretty high on the stage and it felt great. I’m sure it sounded horrible.

ANTIHERO: Do you recall hearing a song of yours on the radio for the first time.

Carl Canedy: Yes, my band Kelakos had recorded an album, my first ever.  A song that I sang on and had written made the top 30 in Ithaca, NY. It was both weird and thrilling at the same time. Hearing my voice wasn’t a thrill but hearing a song I wrote and my band on the radio was really cool.

ANTIHERO: Any memories of the Rods first ever gig?

Carl Canedy: My early memories (they’re a blur) are mostly of us playing anywhere and everywhere they would have us. Most of the time, in the early days, people ran for the exits. Little by little, we began to gain a following and then it all turned around. Thankfully!

ANTIHERO: What would we find on your Cv under hobbies and pastimes?

Carl Canedy: My life these days is Music and Real Estate. I’m also a Realtor.

ANTIHERO: What was your biggest waste of money?

Carl Canedy: Hmmm, I don’t have enough time or bytes for this one. With regard to music probably buying electronic gear for my drums. A total waste of time in the early days and each piece cost $1,000 or more.

ANTIHERO: Do you think that on reflection that the long break that the Rods had was necessary? And did it strengthen the band as a result?

Carl Canedy: If The Rods had a good manager after we’d fired our pathetic first one, we may have been able to have continued. Ultimately, we didn’t so much as end as wind down due to lack of good gigs. It seems to have worked out as it was meant to. We’ve had a very good run since our reunion. I believe we were probably stronger after the break. You know the saying… “Older and wiser!”.

ANTIHERO: As you get older do you find you think more about death?

Carl Canedy: There was a period a couple of years ago where I was focused more on death than I am now. I’m cool with aging. I’m doing well overall and I know I’m in overtime so I’m grateful and enjoying this time in my life as a musician and father. When it ends I’ll hopefully have few regrets.

ANTIHERO: Do you believe in a God of some kind?

Carl Canedy: I mostly like to remain private on politics and religion; however, I will say that I do believe in a higher power. The universe is too amazing to not believe in some higher power.

ANTIHERO: What were some of your career high and low points?

Carl Canedy: Many career highs! Too many to mention here. I’m name just a few… getting signed to a major label, opening for Blue Oyster Cult at the Broome County Arena, opening for Ozzy with Randy, Iron Maiden tour of the UK, opening for Judas Priest on the Screaming for Vengeance tour, producing Anthrax’s first three releases along with so many other bands (over 40 albums), getting a band I managed, “Young Turk” signed to both Geffen and Virgin records, writing the song “The Code” and having Ronnie James Dio sing it, being asked to open for AC/DC on their “For Those About To Rock” tour!

Lows…having our then manager refuse to allow us to borrow enough money to do the tour. Clearly more highs than lows!

ANTIHERO: What is your greatest regret?

Carl Canedy: Well, for me, that is very simple …not using the time I’ve been given more wisely.

ANTIHERO: How do you explain the enduring appeal of heavy rock/metal as a musical genre?

Carl Canedy: I can’t explain it other than to say that it is always about the song. If the song is great it will hold up over time. I believe that new fans are finding the songs from the past that kick-ass and not the crap that follows every music trend (thank you A&R).

ANTIHERO: The music industry has gone through many changes since the Rods released their first album-what do you feel are the pros and cons of being a working musician today in 2019.

Carl Canedy: Pros being that you can record inexpensively and release music on your own. It allows you to keep the majority of the money from your efforts and have control of your music. Cons being that it can be very difficult and expensive to rise above the noise in the market place.

ANTIHERO: Finally, you have done many interviews over the years. If the roles were reversed and you were the interviewer who would be your ideal subject and why? (maybe a personal hero/inspiration -maybe not even a musician)

Carl Canedy: Paul McCartney. He’s such an amazing musician, songwriter, performer, businessman etc.. I would ask him about some of his choices and different periods in his career. Also, why Paul and I haven’t yet recorded a song together.

Mark, thank you for the most interesting interview of my career to date (and as you truthfully stated, I have done many). This was quite a different ride! 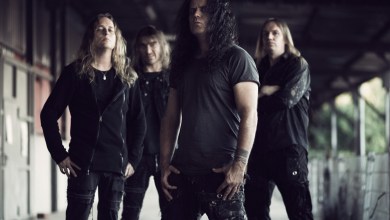 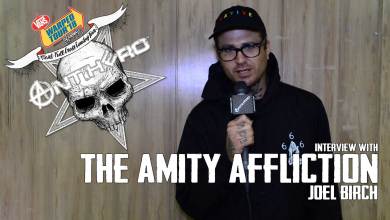 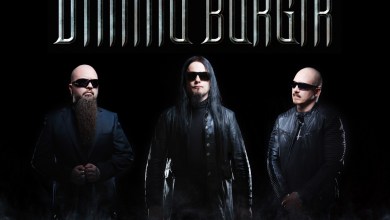 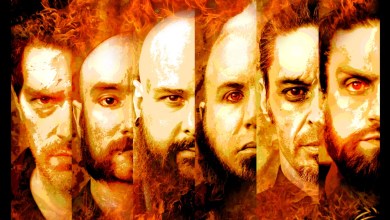