(Hed)P.E. release one of their best studio albums in recent times as a limited edition cd on 24th March 2017, via Pavement Entertainment. The album comes with a special 15 track bonus disc, ‘Family Fresh’, featuring appearances by Twiztid, Blaze, The Roc and Playboy The Beast. A must have for any (hed)p.e. fan’s collection, this exceptional version of ‘Forever!’ coincides with the band’s extensive European headline tour this March/April, including UK dates. Not to be missed. 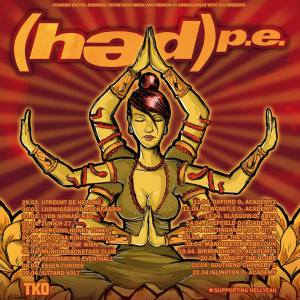 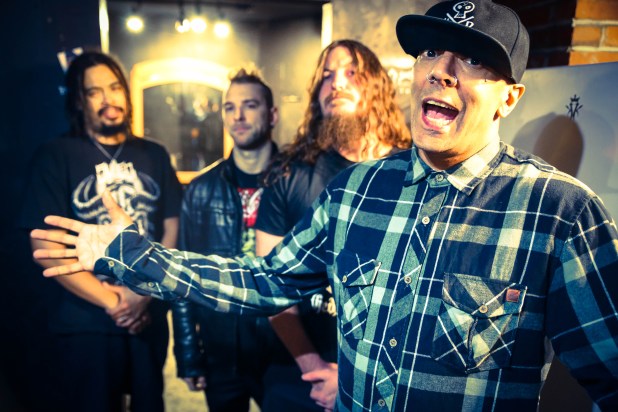 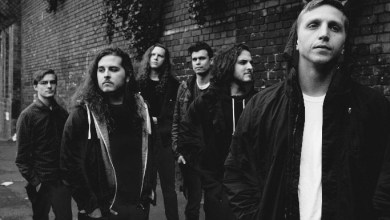 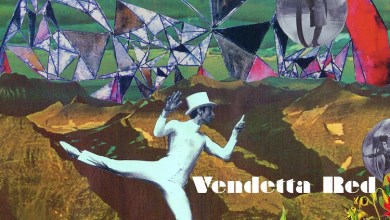 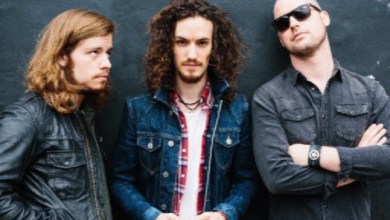