Debut Album – Duende – Out This June on Metal Blade Records

“…They swoop brutally over a raw, dramatic, cinematic and multi-colored canvas where not a single space left to chance” -Sweden Rock-

Sweden has been a fertile ground for metal of all varieties for multiple decades, and there appears to be no sign that this will change anytime soon. The variety and quality of bands is staggering, and Metal Blade Records is prepared to help add THE GREAT DISCORD to the list of one of Sweden’s finest new groups. The band’s cornerstone is with the enigmatic vocals of Fia Kempe. Her tone and delivery is immensely emotive and is augmented by a band whose sound is impossible to describe. It’s technical, heavy, and yet not so much to overwhelm those not anointed in metal. What’s important is that The Great Discord offers a truly unique twist on both metal, and what is to be expected from a female-fronted band.

Until now only one other full song from THE GREAT DISCORD has been made available. Today another selection entitled “L’homme Mauvais” is available for streaming. Check out the exclusive premiere of the song at RevolverMag.com the online home of Revolver Magazine HERE.

The uniqueness THE GREAT DISCORD encapsulates is put on display in a series of video teasers from Duende. Part 2, “Sacrosanct (Deus Ex Homine)” can be viewed HERE. The first video teaser entitled “Sanguine” which features a brief sample of new music with eerie yet perfectly entwined visuals. Check it out HERE.

While music pundits and critics will fall over themselves trying to label the unique and intriguing sounds contained within Duende the band are more interested in presenting their music to the world, with the hope of making a profound musical connection with the like-minded. Having been working toward the completion of the record for nearly two years the band have perhaps only just arrived at the beginning, and the ambitiousness of their music is further reflected in their goals. “We obviously want to take over the world,” Kempe smiles. “We really believe in our vision, we really believe in the concept behind everything that we do. We want to entertain people. We want them to come to our shows and experience everything that we have visualized for this band, and we want them to relate to the emotion that we’re putting into our songs, to be able to find something in THE GREAT DISCORD that they cannot find anywhere else.” 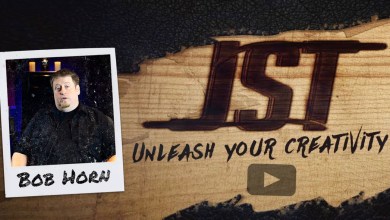 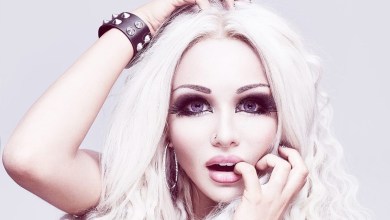 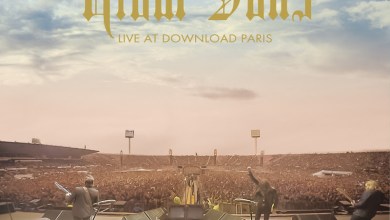