Wanna bet? Will you make human pyramid this year? We believe in you and can’t wait for that. There is a question if you will accept this challenge from Imminence, Novelists or Eskimo Callboy.

Scandinavian countries are the most fertile breeding ground for all possible offshoots of metal and hardcore. It’s no wonder then that, in the very south of Sweden, between the cities of Malmö and Trolleborg, Imminence were established in 2010. Their second album, This Is Goodbye, is released on 31st March, and perfectly illustrates the breadth of their talent, from nu/emo reminiscence through metalcore riffs, alternative influences and anthemic choruses.

Novelists were founded by the Durand brothers in Paris in early 2013.  Almost immediately, they released their debut single, Twenty Years, and its fresh and unique sound was something the world of metal hadn’t counted on.  Thanks to self-discipline, energy and hard work (5 singles, a series of videos and their first EP during the next 10 months), surprise gave way to curiosity, enthusiasm and a warm welcome from fans of metal and hardcore and pros in the business.

A bright career, millions of YouTube views, sold-out tours, performing at the world’s biggest festivals, crazy concerts and even crazier parties – we‘re talking about Eskimo Callboy! The sextet, who skillfully move between metal, hardcore and electronics, got together seven years ago in Castrop-Rauxel in Germany’s Ruhr region. They’ve released three albums and enjoyed success in Europe, the USA, China and Russia, with a quite extraordinary hero status in Japan. 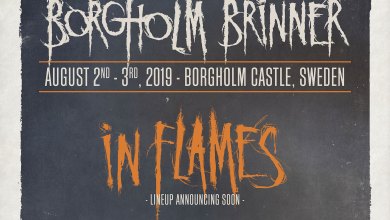 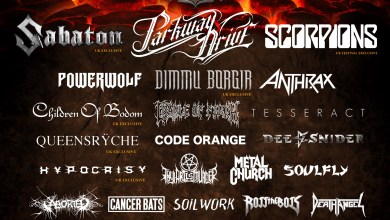 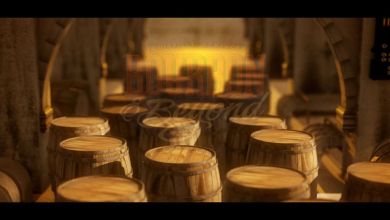 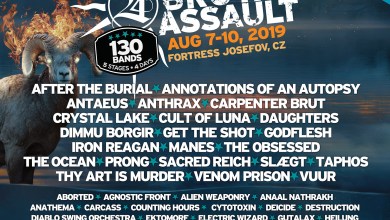