(Houston, TX) – Five piece post-hardcore band Concepts plan to release their debut EP Transitions on 2/17. The record is packed with harsh screams that are reminiscent of Betraying the Martyrs and clean vocals that would win over any Jonny Craig fan. Transitions was produced by the band themselves and the mastering was handled by Kris Crummett (Sleeping With Sirens, Alesana, Issues). 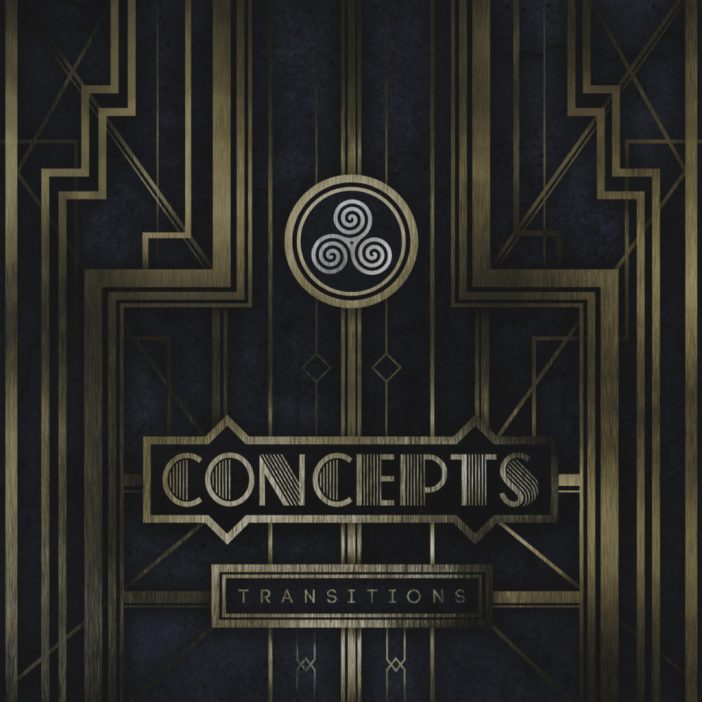 “We feel that this EP represents our hard work, dedication, and the sacrifices that we’ve made to make it this happen,” says Aaron Isbell (Un-clean Vocals). “We’ve been through so much to get this release finished and ready for fans, and we are more than proud to finally be able to show people who we are.”

The band recently released a music video for their cover of “Animals” by Maroon 5. The song and video garnered a lot of attention, with their rendition capturing the energy of the original performance while injecting their own level of intensity. When asked why they chose this particular track Isbell stated “The ‘Animals’ cover was something we had been wanting to do since the song was originally released. We’ve done covers in the past, however us as a band really wanted to make better quality cover than past times, and we all feel the final product came out great. We’re really excited to have been able to release this. The response from fans has been fantastic.”

About Concepts:
Hailing from Houston, Texas, Concepts is the epitome of hard work, dedication, and persistence. The group conveys this through their music, sound, and live shows every time they take the stage.

Formed in 2011 by present members Aaron Isbell and Jory Nunn, the band has seen line-up changes, challenges, and financial hardship that would leave most calling it quits. However, these trials and tribulations have only created a burning desire to finish what they started.

Since 2011, Concepts has had the opportunity to share the stage with various national/ international touring acts such as Of Mice & Men, Memphis May Fire, and Emery including multiple stints on Texas’s own South By So What Festival. Since then, their music has attracted the attention of multiple labels and management teams and will be releasing their much anticipated debut EP, “Transitions,” mastered by producer Kris Crummett (Sleeping With Sirens, Alesana, Issues) on February,17th, 2015. With a new line-up, new music, and growing opportunities, 2015 is sure to be a year to watch. 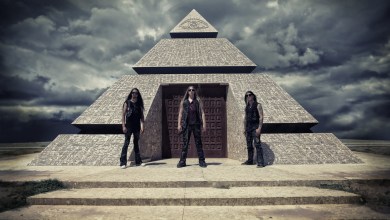 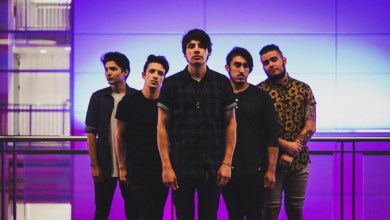 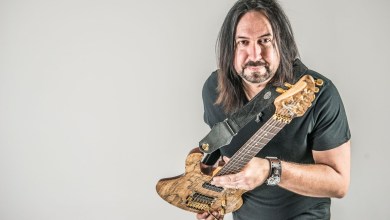