The music lineups for Fat Mike Presents Punk In Drublic Craft Beer & Music Festival in Concord and Sacramento, CA have been announced. The Saturday, October 14 show at Concord Pavilion in Concord and the Sunday, October 15 show at Papa Murphy’s Park in Sacramento will feature performances from co-headliners NOFX and Flogging Molly, along with Goldfinger, Less Than Jake, Bad Cop / Bad Cop, Get Dead, and more.

Tickets for the Concord and Sacramento festival dates go on sale Friday, August 11 at 10:00 AM PT at www.PunkInDrublicFest.com.

Both shows are open to those 21 years old and up, and include at least 3 hours of unlimited craft beer tastings with over 100 craft beers, including some of the West Coast’s best and local favorites, plus access to watch the music stage. VIP tickets include 4 hours of tastings.

Created from the mind and liver of NOFX‘s frontman Fat Mike, the Punk In Drublic Craft Beer & Music Festival will debut in the Western U.S. this fall with five special events featuring the best in punk rock music and regional craft beer. 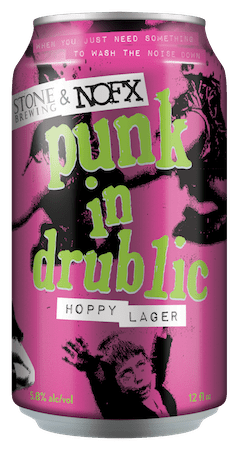 As previously announced, Fat Mike has joined forces with premier music event producer/promoter Synergy Global Entertainment and respected craft beer event production powerhouse Brew Ha Ha Productions for the festival. In addition, to celebrate Punk In Drublic, Fat Mike teamed up with craft beer pioneers Stone Brewing to brew their very own Stone & NOFX Punk in Drublic Hoppy Lager, which will be available in cans only in the festival markets. This collaboration is a huge show of support by Stone, as it marks the first time ever that Stone has worked with a musician for a can release. They’ve even included the festival tour dates on the back of each can. This is a first-of-its-kind level of commitment from a brewery partner for a festival tour.

Catch the Punk In Drublic Craft Beer & Music Festival “stumbling through a town near you”:

Look for details on the other Punk In Drublic Craft Beer & Music Festival shows in the coming weeks. Visit www.PunkInDrublicFest.com for more information. 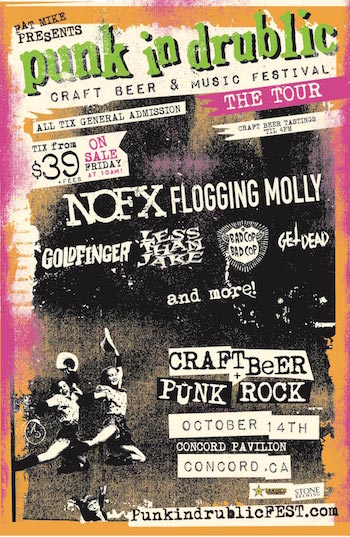 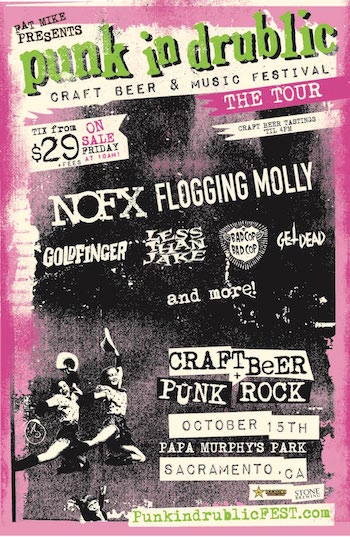 Fat Mike is a musician, songwriter, producer, record label president, political activist, and champion bowler! Best known as the lead vocalist, bassist and songwriter for long-running punk rock band NOFX, Fat Mike is also bassist and arranger for supergroup cover band Me First and the Gimme Gimmes. Additionally, Fat Mike is the co-owner of the Fat Wreck Chords record label in San Francisco. NOFX formed in Los Angeles in 1983, signed to Epitaph Records in 1989, and went on to sell over 6 million records worldwide including two records that went gold in the US and Canada. In 2004, Fat Mike founded Punkvoter.com in an effort to mobilize the punk community to vote, and in turn raised over a million dollars for the Kerry Campaign with the Rock Against Bush compilations. In 2016, NOFX released both a New York Times best-selling book (The Hepatitis Bathtub and Other Stories) and their critically acclaimed 13th album (First Ditch Effort).

Brew Ha Ha Productions (BHHP) is California’s most successful craft beer event producer and creates award winning, often sold out, events. Its team brings years of successful event production and business experience along with an inside view of the craft beer industry and its enthusiasts. Fueled by a desire to promote craft beer, along with a vision of creating legacy beer fests and events, BHHP was conceived 10 years ago. BHHP produces multiple celebrated festivals with rave reviews annually including BRUFEST in Phoenix AZ, 91X’s BeerX in San Diego, Driftwood, Ye Scallywag and more. Best known for their signature events like the OC Brew Ha Ha Craft Beer Roundup, Brew Ho Ho ‘Holiday Ale Festival’, Sabroso Craft Beer, Taco & Music Festival, and the award winning Brew Hee Haw at the OC Fair, BHHP is now expanding events to other cities and states including Arizona, Washington and Idaho to enhance communities with fun and safe events along with helping to raise money for local charities. 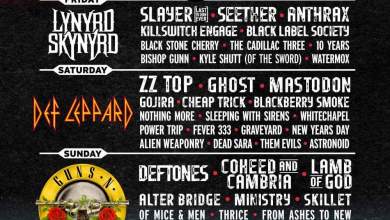 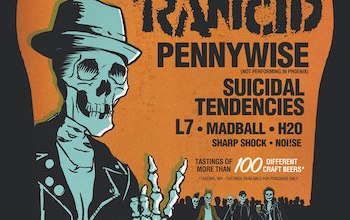 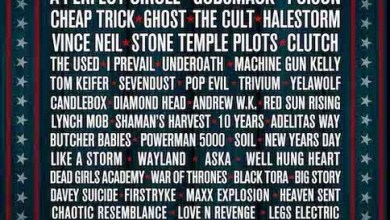 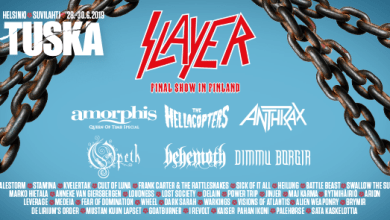