CITYLIGHTS
Boys from Citylights admire the ideals of a dirty rock ‘n roll. This guys have been playing with American bands like Cancer Bats, Stick To Your Guns and Papa Roach at their concerts in the Czech Republic.

SUNSET TRAIL
Sunset Trail is a six-member band from Olomouc featuring modern metal, which is currently building a strong position among bands that fit this genre.

HOPES
The guys from Hopes have been going almost all stages around the Czech republic. Even beyond the borders they are well know. This approach brought them great popularity among fans of the hardcore music scene. They come from Liberec ad their music is a very melodic hardcore, multi-voices vocals and especially a notorious dose of fun.

SKYWALKER
Shortly, Skywalker was set up in summer of 2010 as a pop-up punk band Hustler State. HS members increasingly felt the urge to move musically further and further. Although they continue in tooking inspiration from their pop punk roots, they are strongly influenced by band such as A Day To Remember, For The Fallen Dreams or Parkway Drive. The result is a mix of metalcore, hardcore and pop punk in our country.

VYPSANA FIXA
This Czech crew is one of our traditional pop punk band. This guys are on the Czech music scene over 20 years. Their music is famous for interesting poetry and surrealistic text written by the frontman Michal Mareda. Their inspiration includes William Saroyan or Gabriel García Márquez. The biggest idol for Vypsana fixa is Pixies.

THE COMPLICATION
Four weirdos playing their wild rock and roll wherever they can.

MICHAL MALÁTNÝ & KOLÍNSKÝ BIG BAND
Michal Malátný is frontman one of the best known Czech band Chinaski. Two years ago he nodded to the offer of Kolinsky Big Band. He sang with the soloists of the orchestra in many cities around the Czech republic.
Kolinsky Big Band has a big tradition. It was founded in 1999 and it is one of the top orchestras of this category in our country. Kolinsky Big Band organizes regular concerts with jazzman guest and pop music singers. It is also accompanied by professional dance competitions, participating in jazz festivals and exceptionally dancing.

TING
TiNG is a 8-member band from Prague, using many styles together to weave a colorful tapestry of sound. Their music draws from such sources as reggae, ska, dancehall, drum ‘n bass, swing, rock, and hip-hop, all melting together to form their own unique genre named “PRAGGAMUFFIN”.

ZNOUZECTNOST
This band started its career in 1986. At first Znouzecnost was influenced by punk simplicity but it was also opened to other musical styles. It is a band with punk legend and ability to write also a pop song or folk ballad. 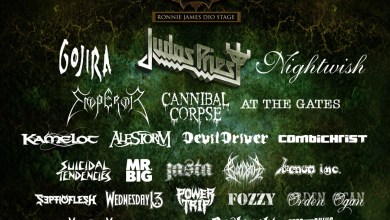 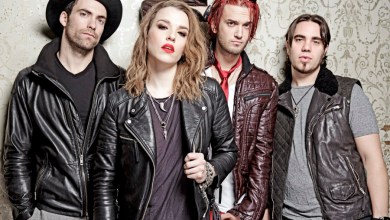 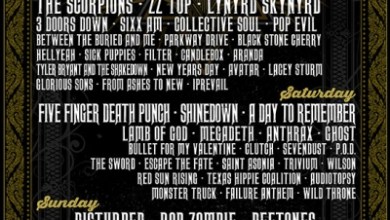