Will Feature Performances From

At The Festival’s New Home In Greater Fort Lauderdale

At Markham Park In Sunrise, FL

The performance times for Monster Energy Fort Rock are as follows (subject to change):

Monster Energy Fort Rock is produced by Danny Wimmer Presents and AEG Presents and is part of the World’s Loudest Month concert series, which features the biggest names in rock music performing in six U.S. events in distinct atmospheres during five consecutive weekends in April and May of 2018. 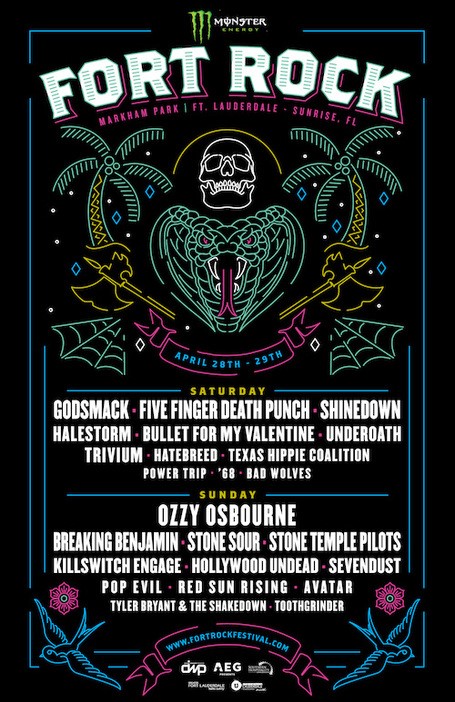 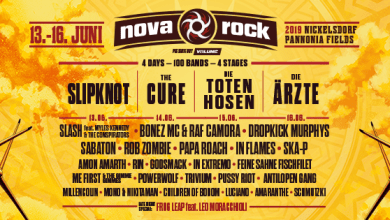 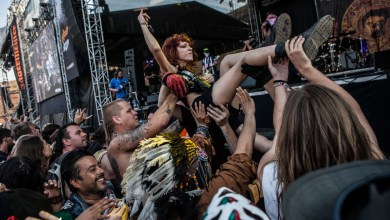 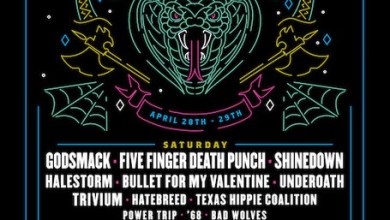 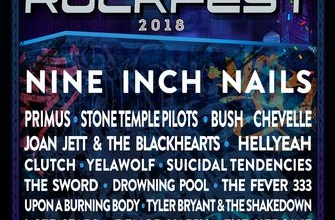