To celebrate the 10th anniversary of Record Store Day, the festival has partnered with Dimple Records to sell a limited number of Weekend General Admission pre-sale tickets for only $125.00 at Dimple Records locations throughout the Sacramento area this weekend. The in-store sale at Dimple Records begins Saturday, April 22 at 10:00 AM when stores open, and ends Sunday, April 23 at closing time. See below for details.

For those not in the Sacramento area, a limited number of pre-sale Weekend General Admission tickets will be available for $149.50 online at http://aftershockconcert.com and www.FrontGateTickets.com beginning Monday, April 24 at 9:00 AM PT.

Look for the Monster Energy AFTERSHOCK band lineup, general on-sale ticket information, and other festival details to be announced on June 6.

The Dimple Records pre-sale ticket locations are as follows:

Monster Energy AFTERSHOCK’s economic impact to the Sacramento region exceeds $10 million. As part of its commitment to the Sacramento community, last year Monster Energy AFTERSHOCK made a $10,000 donation to Stanford Settlement in the Natomas area to support youth programs and other neighborhood services. In addition, festivalgoers contributed approximately $40,000 to charities including Take Me Home Animal Rescue and Fxck Cancer / Dyin 2 Live. AFTERSHOCK partnered with Sacramento Parks to create awareness about water safety via the 2016 “Life Looks Good On You” campaign as well. 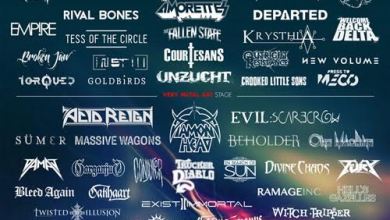 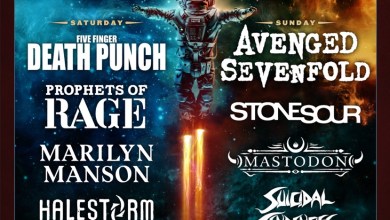 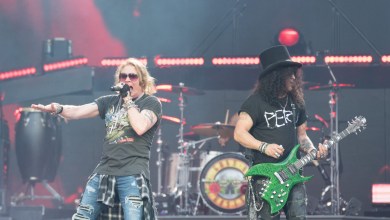 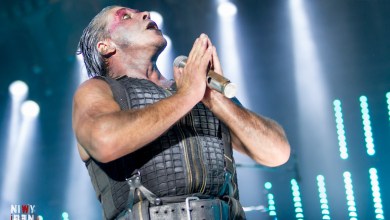 Rammstein return to the stage in 2017