To Build Your Own Customized Itinerary

California’s biggest rock festival will feature performances from System Of A Down (celebrating the 20th anniversary of their landmark self-titled first album), Deftones (headlining their hometown for the first time in seven years and celebrating their 30th anniversary), Alice In Chains, Incubus, Godsmack, Shinedown, 311, Slash featuring Myles Kennedy And The Conspirators, At The Drive-In, Seether and many more.

The Monster Energy Aftershock band performance times are as follows:

With Amigo The Devil and BlackCraft Cult

Anyone with a weekend pass or single day Saturday or Sunday ticket will be allowed free entry on a first come, first served basis.

Onsite experiences at Monster Energy Aftershock will include:

The official Monster Energy Aftershock mobile app will be available for download starting September 25. Attendees can build their own schedule, learn more about the artists and personalities appearing at the festival and get the latest must-know information through push notifications. Download it through the Google Play and Apple stores. 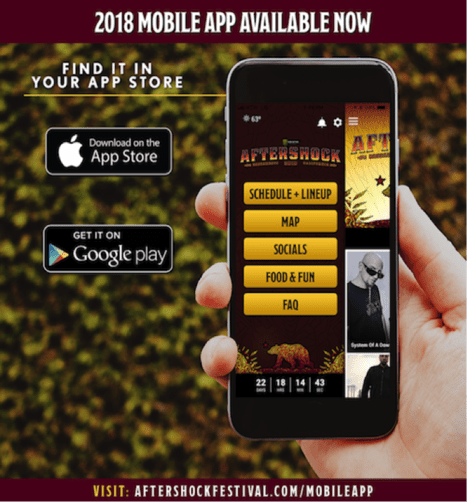 As previously announced, in addition to performances from top music artists, Monster Energy Aftershock will also feature a variety of onsite food and beverage experiences.

Beverages: Festivalgoers 21+ can enjoy a variety of beverages at one of the festival’s many bar locations. Specialty experiences include Caduceus Cellars & Merkin Vineyards Wine Garden (owned by Arizona resident Maynard James Keenan, co-founder of international recording acts Tool, A Perfect Circle and Puscifer) and the Belching Beaver Bar (featuring drafts from the Vista, California brewer, including the popular Phantom Bride IPA, a collaboration with Deftones). Coors Light and other beverage options will also be available throughout the festival grounds. 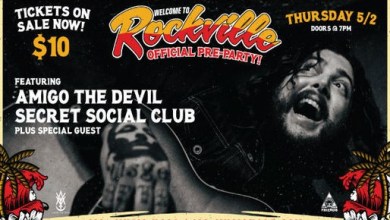 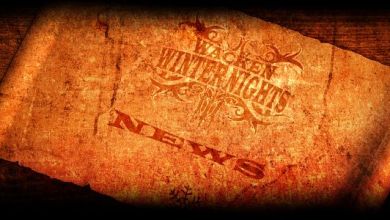 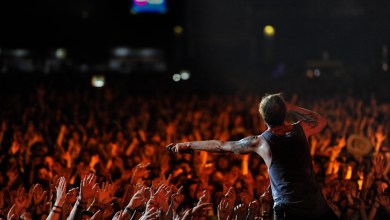 45 new acts for Rock am Ring And Rock im Park 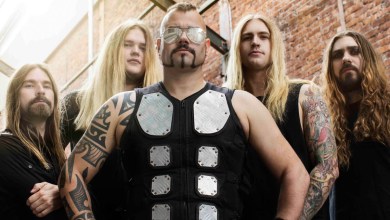