Swedish progressive sludge/post metal collective, MOLOKEN, will undrape their third full-length this Fall via Temple Of Torturous. Titled All Is Left To See, the band’s first studio offering in four years was recorded mostly live by Pelle Henriksson at Tonteknik Recording (Refused, Breach, Cult Of Luna, Meshuggah, Entombed) and boasts thirty corrosive minutes of some of the band’s most eclectic compositions to date. 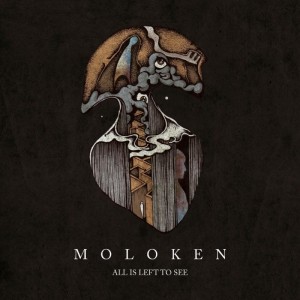 Expanding upon the harsh, dejected air of their 2009 debut, Our Astral Circle, which Sputnik Music hailed for its, “dissonant complex rythms, angsty screams and heavy drumming,” and Brutalism applauded for its, “melancholic leads,” and, “thundering sludge sections,” MOLOKEN‘s eight-track All Is Left To See is a monolithic wall of torment and despair shrouded in sulfuric atmospheres and an overwhelming sentiment of desolation. Centered around a lyrical concept called mörkrets kärna (Swedish for “darkness core”), the record serves as a soundtrack to falling into a pit of misery, depression and paranoia, dragging down loved ones and trying desperately to make sense of it all. Could this be the end? All is left to see…

In anticipation of its official unveiling, today Cvlt Nation delivers the first taste of the record with the decimating “I Dig Deeper,” issuing of the track,” Sometimes it’s not about what you hear up front, but what you hear in between the riffs that makes you dig a band! Case in point is the new album from MOLOKEN, which proves that sludge is not a one dimensional genre. They flip the script when it comes to the way they construct their songs, which keeps their sound exciting.”

Witness “I Dig Deeper” at THIS LOCATION.

All Is Left To See Track Listing:

All Is Left To See includes the stark and twisted cover renderings of Costin Chioreanu (Bloodbath, Paradise Lost, My Dying Bride, Ulver etc) and will be released on CD and digitally in Europe on October 23rd, 2015 followed by a North American release on November 13th, 2015 with preorders to be unveiled in the coming weeks. Fans of Coalesce, Isis, Cult Of Luna and the like, pay heed.

Tags
All Is Left To See MOLOKEN Temple Of Torturous 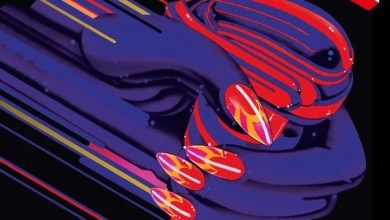 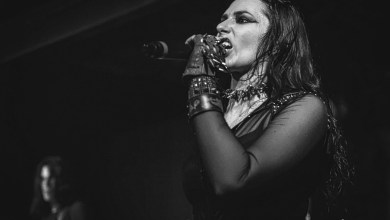 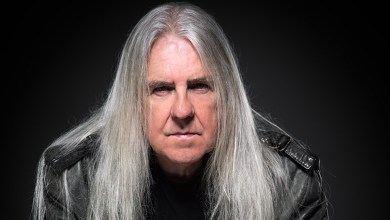