Returns To Louisville Bigger And Better

With Most Thrilling Music Lineup In Its History Featuring

Louder Than Life, the World’s Largest Rock ‘N’ Roll Whiskey Festival, returns to Louisville, KY even bigger and better in its fifth year, with festival producers delivering the most spectacular music lineup since the festival began in 2014. Louder Than Life will feature the Danny Wimmer Presents debut of quintessential rock band Guns N’ Roses (in their first appearance since performing in Hawaii in December 2018), the return of chart-topping, festival favorites Slipknot and Disturbed, a reunited Staind (in their first public performance in 5 years), Godsmack, Rob Zombie, A Day To Remember, Ice Cube, Marilyn Manson, Breaking Benjamin, Chevelle, Halestorm, and many more.

Louder Than Life will feature more than 50 music acts, with performances on three stages, along with award-winning bourbons, whiskey, spirits, craft beer, and the best food Louisville has to offer. Festival attendees will also enjoy a variety of onsite food and beverage experiences, as well as sponsor activations that celebrate the bourbon culture and culinary heritage of this unique American city.

“We wouldn’t be living up to the name Louder Than Life if we didn’t come back bigger and badder than ever, giving fans something they can’t see anywhere else,” says festival producer Danny Wimmer. “Getting Staind back together and plugged in on the main stage is something that I’ve been working on for years. These are songs that need to be heard, that fans have been dying to hear — Staind has been one of the most requested bands on our socials, and it’s an honor to be bringing their music back for the fans at Louder Than Life.”

Wimmer continues, “Slipknot has always had some of the most loyal, rabid fans in rock, but now they are at that pivotal moment when they’ve crossed over into iconic status; Disturbed has had their best touring numbers to date this year; then top it off with one of the biggest rock bands of all time in Guns N’ Roses…this year is our most massive lineup yet.”

Fans interested in attending all three DWP weekends at KY Expo Center, also including Hometown Rising Country Music & Bourbon Festival (September 14-15) and Bourbon & Beyond (September 20-22), can purchase a special Trifesta Pass, which allows General Admission weekend access for the discounted rate of only $229.00 plus fees. Visit https://trifestapass.com for more information.

The current music lineup for Louder Than Life is as follows (subject to change):

Danny Wimmer Presents is proud to announce a collaboration with Metallica’s Blackened Whiskey and Enter Night Pilsner. Blackened, a super-premium American whiskey blend crafted by the late Master Distiller Dave Pickerell and finished in the earth-shattering music of Metallica, and Enter Night Pilsner, a collaboration with the rockstars of craft brewing Stone Brewing Company, will come together under one roof to offer guests a one-of-kind musical festival experience. The massive BoilerMaker pop-up will feature a Blackened & Enter Night Boilermaker, as well as craft cocktails and ice-cold Enter Night Pilsner. This exciting collaboration marks the latest in a long line of amplified guest experiences only available through Danny Wimmer Presents music festivals. More info to come…

Additional bourbon, food & beverage, and other experiences available onsite include:

Look for more food experience details to be announced soon.

Ticket prices for Louder Than Life will be as follows:

Camping spaces for cars, tents, and RVs start at just $145.00 and include 4 nights’ stay in the Louder Than Life campgrounds. Camping passes also allow patrons re-entry privileges to and from the festival site all weekend long.

The Highland Festival Grounds At KY Expo Center are located at 937 Phillips Lane in Louisville, Kentucky. Festival doors open at 11:00 AM daily.

For more information on Louder Than Life please visit: 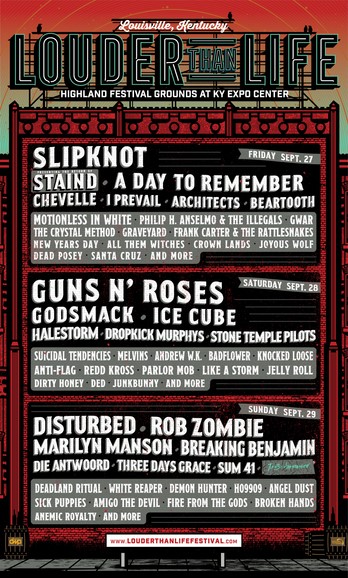 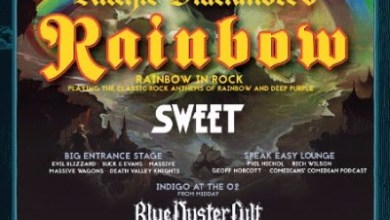 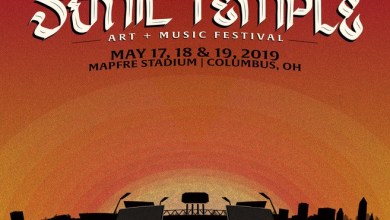 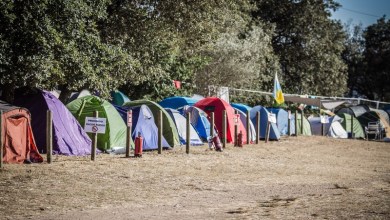