U.S. Tour with Slipknot, Bullet For My Valentine & Motionless In White Begins Next Friday 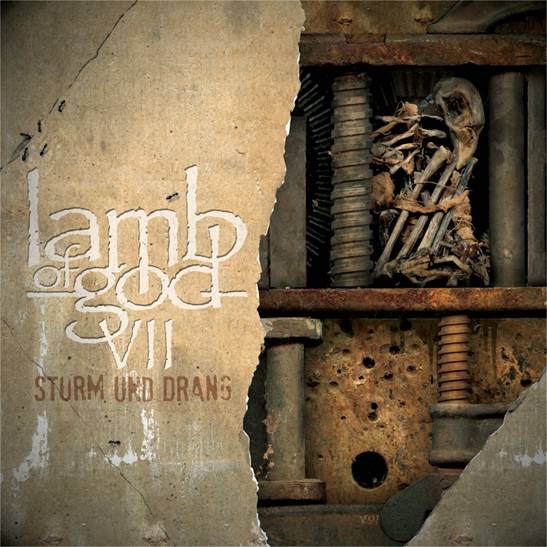 You can stream “Embers” on Spotify now, in addition to receiving the track as an instant-grat with your VII: Sturm Und Drang pre-order via iTunes and Amazon. “Erase This”, “Overlord”, “512” and “Still Echoes” are also available as instant-grat tracks. Additionally, several exclusive pre-order bundles are available via http://smarturl.it/vii-preorder.

Recently, LAMB OF GOD released their official music videos for “Overlord” and “512”, both directed by Jorge Torres-Torres. Watch both videos here: “512” | “Overlord”

“Although there’s plenty of LAMB OF GOD’s trademark guitar chug and Olympics-level drumming, the eerier moments (see the jailhouse tale “512”) and unexpected guests (including members of Deftones and the Dillinger Escape Plan) show a group that’s thirsty to evolve beyond its own established patterns.” – Kory Grow, Rolling Stone

“”VII: Sturm und Drang“, for all of its polish and bows to melody, is one of the fiercest albums they’ve ever laid down… This album is a full-on purge and if you can relate, “VII: Sturm und Drang” will get you off in more ways than one.” – Ray Van Horn Jr., Blabbermouth.net

“LAMB OF GOD‘s return with VII: Sturm und Drang [Epic Records] is a flawless fire and brimstone blast. This is heavy music forged in flames of raw emotion and experience in the most unbridled manner. The group… carve out a rapturously heavy and unsettlingly hypnotic space that’s easy to fall into. This is the band’s most simultaneously atomic and atmospheric body of work to date.” – Rick Florino, ArtistDirect.com

“The band’s newest work finds them continuing to find the fine balance between sinister thrash and metallic catchiness on standout tracks like “Overlord” and “Erase This”.” – Jason Roche, OC Weekly

“…the band sounds fresh, and ready to take on the world once again with an album that will stand the test of time.  This is how it’s done, kids.” – Sam Roon, SkullsNBones.com 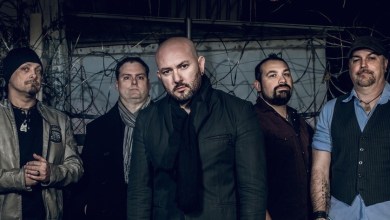 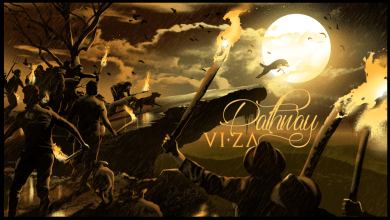 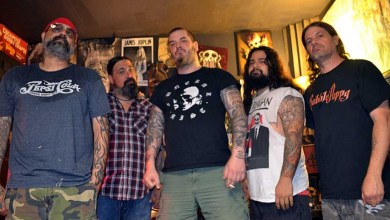