At last we have a long-overdue celebration of the genre known as “The New Wave of British Heavy Metal”: a strain of rock that influenced so many fans around the globe and kickstarted a new Rock ‘n Roll revolution.

HRH NWOBHM is a festive celebration running over 2 days and nights in a 2 Arena Xmas Rocker, featuring some of the key bands who made this all happen.

Fist are an English heavy metal band from South Shields: one of the original bands that formed the New Wave of British Heavy Metal Movement in the late 1970s and early 1980s. Their reformed line-up includes original members Harry “Hiroshima” Hill, Davey Irwin, and Norman Appleby; also new frontman Glenn S. Howes (a NWOBHM veteran himself after time with Blitzkrieg, Tygers of Pan Tang and Avenger). 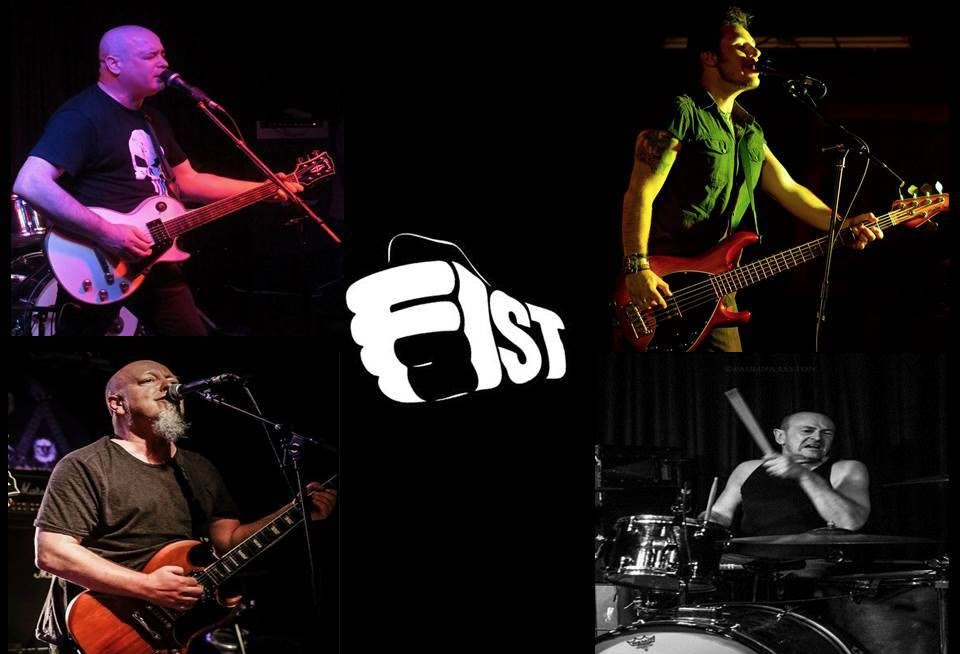 Black Rose are an English heavy metal band from Teesside in the North East of England. Formed in 1976 as ICE, the band changed their name to Black Rose in 1980, and were one of many British bands considered part of the New Wave of British Heavy Metal movement.

See Black Rose perform No Point Runnin’, back in 1982:

Quartz date back to 1974 when they were known as Bandy Legs. They signed to Jet Records in 1976 and supported legendary Heavy Metal bands like Black Sabbath and AC/DC. The band changed their name to Quartz for their 1977 debut album, Quartz. Quartz reformed in 2011 playing a reunion gig in 2011. 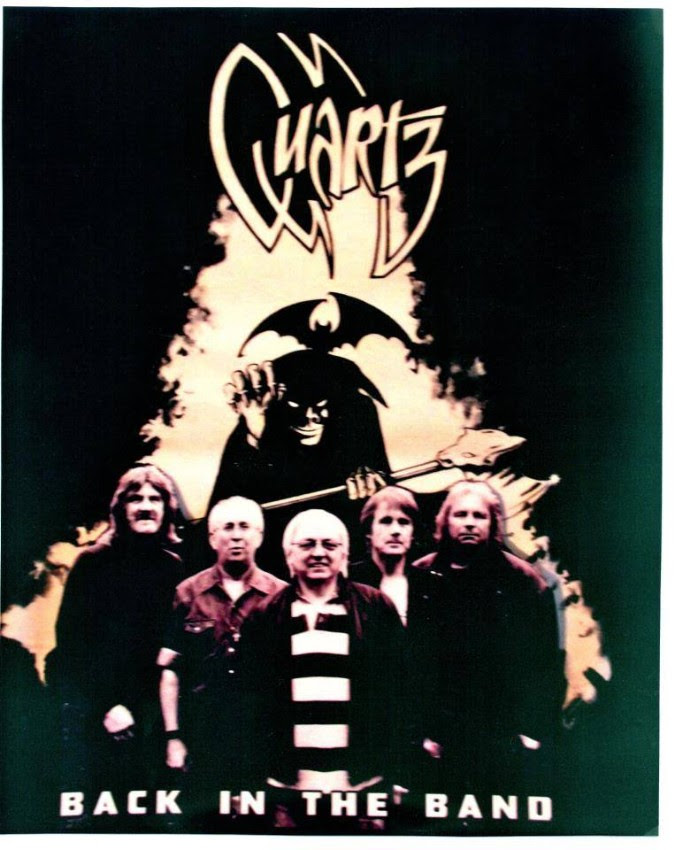 Savage are most remembered for their song titled ‘Let it Loose’, a track which made significant impact on the early 1980s metal scene and was later covered by Metallica on Ron McGovney’s Garage demo.

HRH NWOBHM came about in response to demand from the fans. “We’ve always featured a few bands from this genre,” says HRH CEO Jonni Davis, “but putting the current line-up together on stage, for probably the first time in 40 years, is genius and way, way, way, overdue, and thus needs a proper celebration; so why not do it proud around Xmas, for those who really appreciate this music? We’ve been inundated with requests from industry and fans alike and many are travelling from as far as Australia and LA just to make sure they can join in.”

HRH NWOBHM takes place at O2 Academy on 2nd and 3rd of December 2016. All HRH Hotels have been sold out since March, when we launched, however we’ve managed to secure another handful of rooms in our HRH Hotels, which are now released on a first-come, first-served basis. 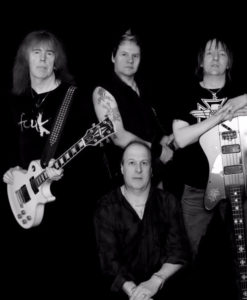 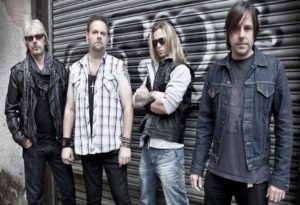 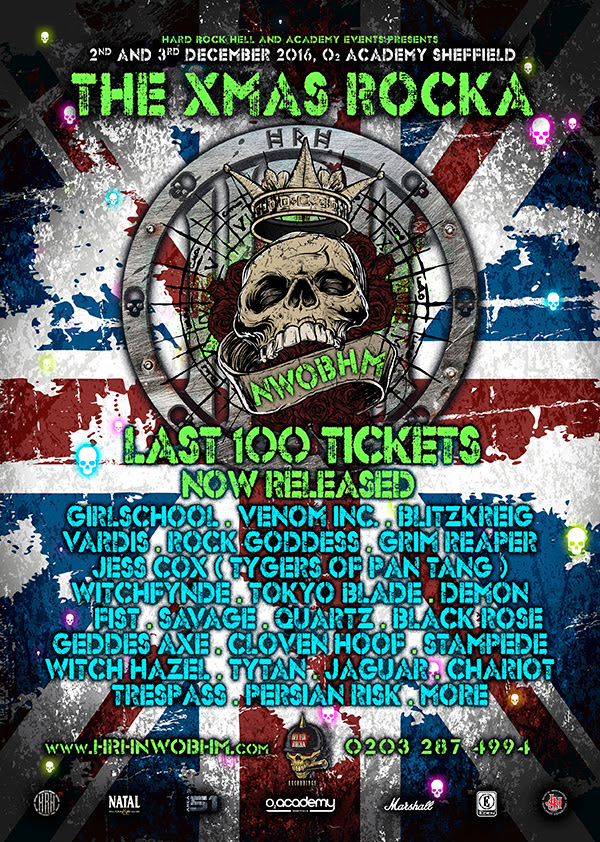 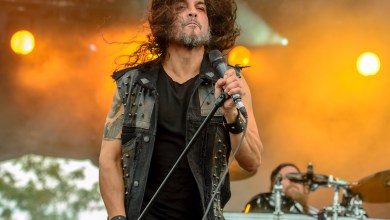 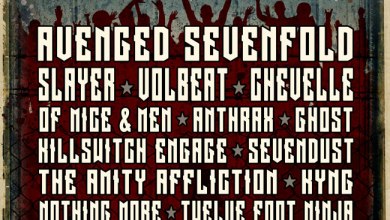 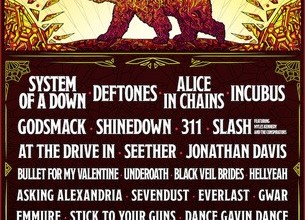 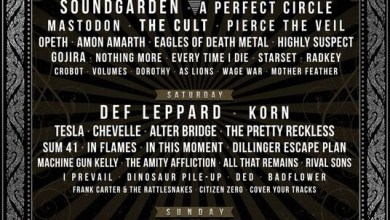