Female fronted Rock band Darling Down have released their “Never Tell” music video. The video was produced by Travis Ross at RipJaw Media and was filmed in the sleepy town of Hillsdale Michigan. The track comes from their new album Never Tell which features collaborations with accomplished guest musicians including Clint Lowery of Sevendust, Vinnie Dombrowski of Sponge, Stephen Richards of Taproot, and Brett Hestla of Dark New Day. The album is available now through all digital retailers.

The best part of the video is all the gore. We filmed it with inspiration from Eli Roth and Quentin Tarantino. I was surprised to learn how the special effects makeup artist made blood splatter. Let’s just say there was a lot of spitting. – Ryan Hudson (Darling Down) 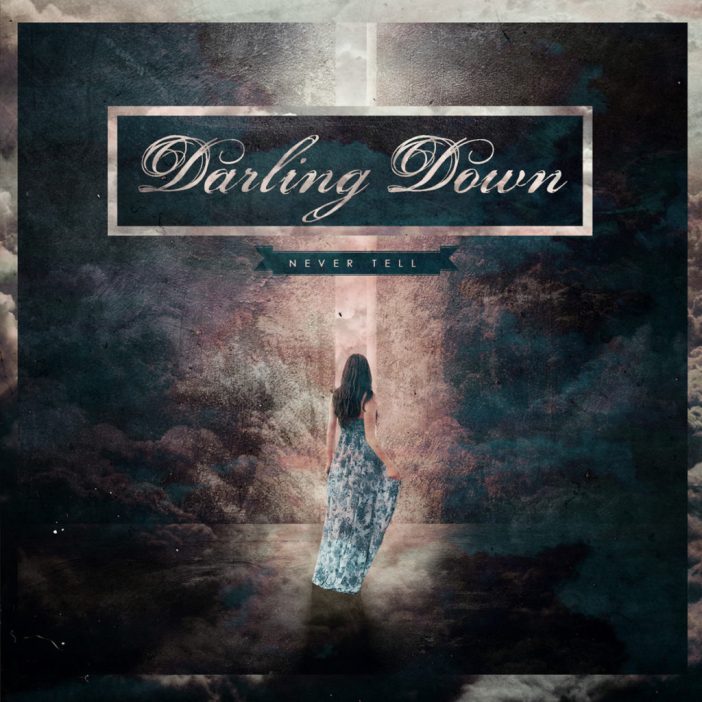 With their symphonically powerful sound and an arsenal of brand new material, mid-Michigan’s Darling Down is prepared to show the world that they are ready to stake their artistic claim in the territory of modern rock.

Fast forward to 2014, Darling Down is not holding anything back with their highly anticipated and absorbing new album, Never Tell, produced by the nationally acclaimed producer/ engineer/mixer Chuck Alkazian (Soundgarden, Trust Company, Pop Evil) and recorded at Pearl Sound Studios. Never Tell, which has an anticipated release date of 7/22/2014, has already garnered a sizable amount of pre-release industry buzz. A stellar collection of songs, creatively written and with spectacular pieces of orchestration, Darling Down and their producer have created an album full of great musicianship, mesmerizing rhythms and melodies, and exciting, innovative collaborations with accomplished outside artists. Never Tell will feature guest appearances by Clint Lowery of Sevendust, Vinnie Dombrowski of Sponge, Stephen Richards of Taproot, and Brett Hestla of Dark New Day, and reaction to the album during its development has been explosively positive. Never Tell will launch the hard-hitting, intensely memorable “Pressure” as the first single off the album and plans are for the immediate release of a lyric video.

Ramping up for the expansion of their touring in addition to their current live shows on schedule, following the release of Never Tell Darling Down will be amplifying their live show radius throughout North America. In recent years, Darling Down has developed a loyal fan base with their passionate music and high energy live performances, and grabbed the attention of audiences throughout the Midwest. The band has performed alongside many notable acts including Theory of a Deadman, Nonpoint, Taproot, Smile Empty Soul, Pop Evil, Red, Ra, Framing Hanley, Saving Abel, Evans Blue, Saliva, Hed PE, Mushoomhead and many more. Darling Down, fresh off the release of Never Tell, will be one to watch as they share their new music and unique show with an even wider scope of music fans throughout the country. Be on the lookout for upcoming tour dates!
[separator style=”space” /] 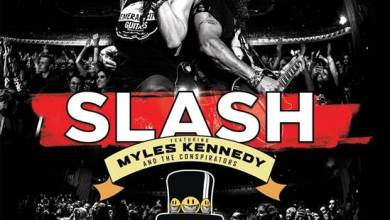 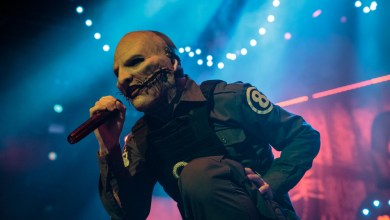 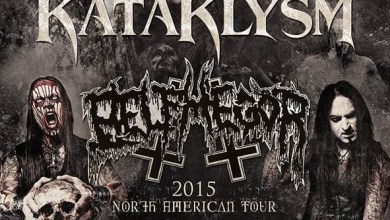