Chicago is famous for many things like the fire of 1871, Jazz music, gangsters like Capone and Dillinger, and the Sears Tower. One thing Chicago has never had notoriety for is groundbreaking Heavy Metal festivals. On July 15th, that will change forever as the gates to the Chicago Open Air Festival open to thousands of Metal music fans. The 3-day festival, held at Toyota Park, ends on July 17 and will showcase over 40 powerhouse Heavy Metal bands. The fest planners didn’t stop with their awesome ideas just at the number of bands, they decided to add a few things that generally are not a part of the music festival experience. Craft beer, is one of the unique things this festival will offer. Seven different breweries will be serving up their unique craft brews to the of age crowd, including the Robinsons Family Brewers. The Robinsons Family Brewery is the brewery responsible for creating the Iron Maiden Trooper brew, of course they belong at a bad ass Metal fest like this one. Gourmet Manfood is also on the bill as a featured attraction. What exactly is “Gourmet Manfood”, you inquire? Think big beefy ½-pound burgers topped with a runny fried egg and nestled between two glazed donuts, or Mac and Cheese infused with bacon, jalapenos, scallions, tomatoes and hand fried chicken. Yes, it is THAT kind of food. You won’t find any half raw pronto pups at this festival, Lobster, Po-boys, wood fired pizza and the best darn little fried donuts on the planet, but no soggy corn dogs. Monster and Jack Daniels are also offering two special experiences with details to be announced closer to fest time.

Let’s look at the things we know about Chicago Open Air Festival so far, shall we? Chicago Open Air Fest is a 3-day festival filled with delicious beers, culinary masterpieces and some bands. Did I mention bands? Over 40 bands, some of them playing their only state side show this year, to be more specific. The biggest crowd drawing band for this festival is most defiantly German metal band Rammstein. The Berlin based 6-piece saw mainstream popularity with the 1997 uber crowd-pleasing hit, “Du Hast.” The times for each act have not been released, but it’s almost a given that Friday nights closer will be this electrifying bad ass German band. The other ten plus bands that get to share Fridays bill are a varied Molotov cocktail of a few wet behind the ears metal groups, some regional favorites, and some very popular world renowned, been around forever fan favorites. Bands like Periphery and Of Mice And Men may not be household names, but they hold their own and have solid fan bases. Butcher Babies seem to be a staple on every big festival this season and for good reason, this band is hardcore awesome. Drowning Pool, Hatebreed, and Ministry seem to have been in the shadows for a few years and are now back with a vengeance. In This Moment and Mushuggah are huge crowd favorites and definitely belong on a bill with this kind of all-star talent. Chevelle is also making themselves very visible on the festival circuit after a long hiatus. Remember folks, this is just Friday’s lineup, and I didn’t list them all, and there are TWO MORE DAYS! The Friday show is sold out for one day passes, but there are still weekend passes available starting at $139.00.

Saturday promises to deliver a mega-metal, talent-packed day of some of the most popular Metal bands of the year. Not all of the groups are nationally recognized, but believe you me, the newbies are putting in their time and giving it their all. Bands like City of The Weak and Silver Snakes are putting in their stage time on the festival circuit and wining new fans at each stop. Miss May I and Bear Tooth are relatively new to the festival stage, but early reviews tout they are both bands to pay attention to. Saint Asonia, Adam Gontias newest group share Saturday’s bill with rapidly rising in popularity Nothing More, Alter Bridge and PopEvil. Other Heavy Metal heavy hitters of Saturdays bill include Helmet, Gojira, and Breaking Benjamin. The night will be wrapped up awe inspiring front man Johnathan Davis and his Korn bandmates, and the ever-popular David Draiman and Disturbed. I wonder if cell phones will be allowed during Disturbed’s set? Day passes are still available for $59.00 and up.

Day 3, well, this is the type of lineup that Metal fans fantasize about. There isn’t a b list band amongst the names on this bill. If you don’t believe me, take a gander at some of the names. All That Remains, Asking Alexandria, Bullet For My Valentine, Let Live, and the best band to come out of L.A. in years, Gemini Syndrome. The must-see unique Japanese Metal band, Baby Metal, will share it’s chops with the ears of Chicago for the first time. Corrosion of Conformity is hotter than ever, along with Killswitch Engage, will get the moshers ready for the big dogs of Sunday ‘s show. Weekend passes are still available and start at $139, and would be worth buying just for these last three headline worthy acts – Marylyn Manson, Five Finger Death Punch, and Slipknot. There is not a metal fan on earth that wouldn’t sell their AC/DC commemorative zippo for a chance to see these three one after another, on the same stage, the same night. There are rumors that all three will be going on hiatus after the festival season this summer, so do not be one of the foolish ones that says “I will see them NEXT time.” There very well many not be a next time to see a line up like this, so don’t hesitate, get those tickets!

There has never been a festival like this in the United States like this in all of Heavy Metal music history, it is one for the books, and not one to be missed. I mentioned tickets a few times, and I am going to mention them again, right now. There is roughly 4 months until the festival’s opening day, and the ticket packages are starting to sell out. This festival will sell out, it is just the question of when, so if you plan to go, you need to jump on getting tickets ordered. The official site has all of the information you need to get yourself all set up and rip roaring ready to go, and I have attached the link for you. This is the must attend show of the Heavy Metal Music season of 2016, don’t miss it! I will see you there, Hornz High, ready to headbang! ~Skullgurl Metalchick~ 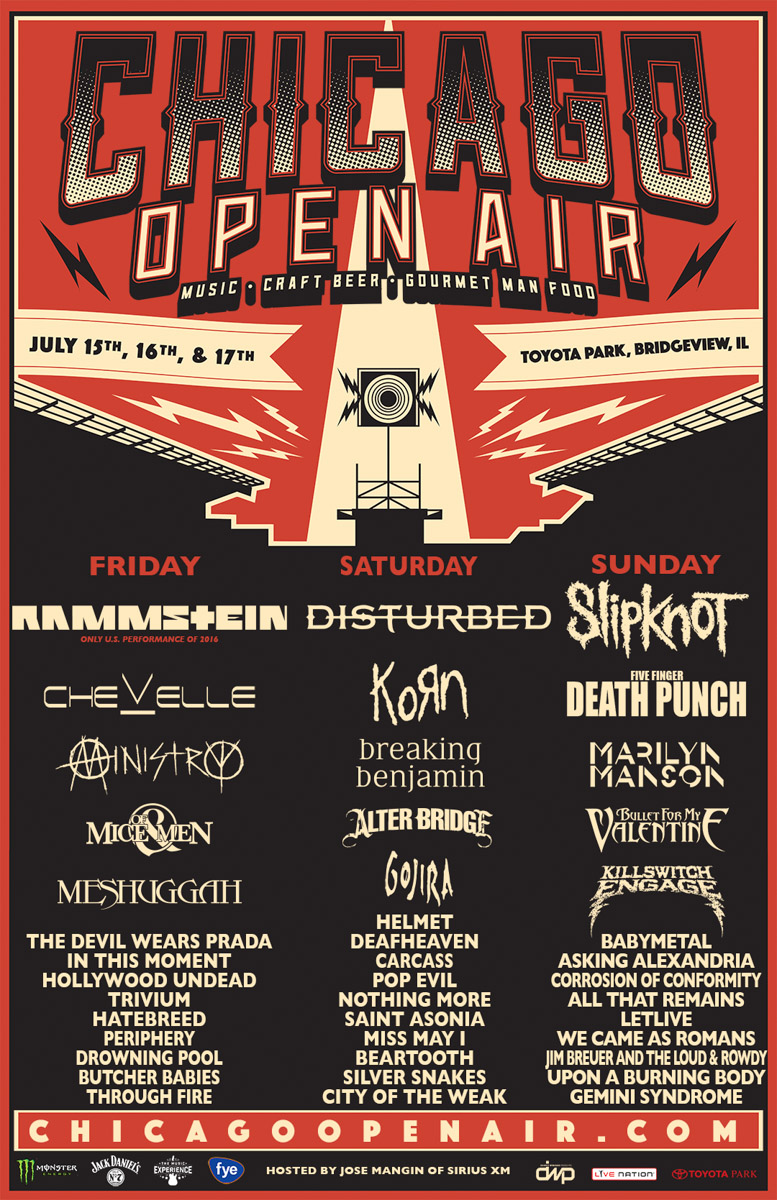 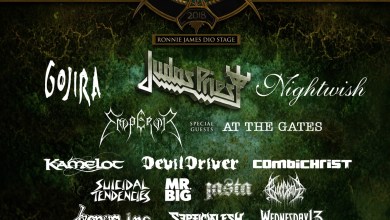 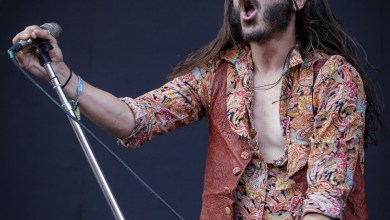 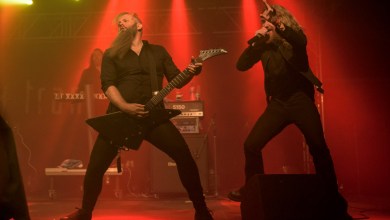 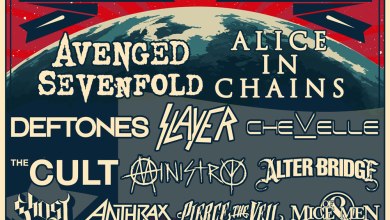