As US black metal outfit, ABIGAIL WILLIAMS, prepares for their latest full-length studio album, The Accuser, to see release via Candlelight Records at the end of October, the first single from the record has been issued in the form of an exclusive premiere of “Path Of Broken Glass” through Revolver Magazine. Additionally, the band’s massive co-headlining North American tour with Today Is the Day begins tonight.

With The Accuser now less than two months from release, the first single from the record has been issued, as Revolver Magazine exclusively offers album opener “Path Of Broken Glass” to the public. Offers Ken Sorceron of the track, which features vocals by drummer Charlie Fell rather than Sorceron himself, and what fans can expect to hear on the upcoming dates, “Instead of doing all the vocals myself like I usually do I had Charlie Fell on ‘Path Of Broken Glass’ and Neill Jameson on ‘Forever Kingdom Of Dirt’, two friends whose voices I really dig a lot. My buddy Lucas from a band called Spectral Hatchery in Olympia also lent his voice on parts of ‘Godhead’ and ‘Nuummite’ with some throat singing type stuff. We plan to play five songs off the new record live on the co-headlining run with Today Is The Day. ”

ABIGAIL WILLIAMS‘ The Accuser will see release on October 30th via Candlelight Records, and preorders have been made available, the CD HERE and digital HERE.

As a precursor to its release, ABIGAIL WILLIAMS will bring their audio slayings to the stage on a thirty-four-city North American tour with visionary metal trio, Today Is the Day. The tour kicks off in Salt Lake City tonight, Friday, September 11th, and runs through most of the US and into Canada, ending on October 16th in San Francisco.

Additional tour dates and further audio samples from The Accuser will be released in the coming days. 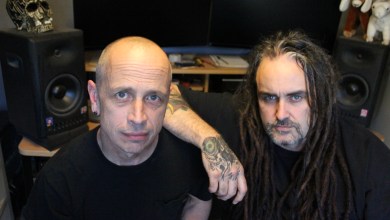 WICCID to Round Out Lords of Acid Sextreme Fest 2017! 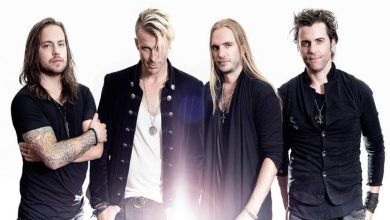 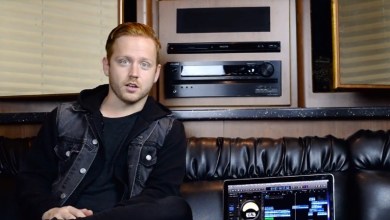